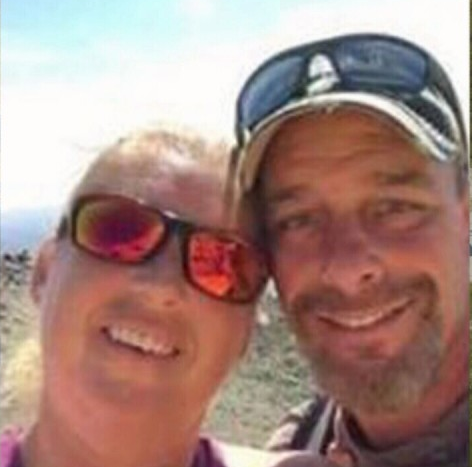 There has been an increasing number of attacks on US Citizens by the cartel and other south american gangs recently. The bodies of a couple reported missing have turned up buried on a beach in Corpus Christi and a army vet turned up in the trunk of a car.

KZTV reports that the Kleberg County Sheriff’s office have positively ID’d the remains found at a local beach as those of missing couple James and Michell Butler . They were from Rumney, New Hampshire. Action 10 News covered this story last Friday when their family was hoping to spread the word about the missing persons report filed Oct. 23 for James and Michelle Butler.

Deborah van Loon, James Butler’s sister, said the last time they heard from the couple was Oct. 16. The Butler’s were last known to have set up their truck and RV trailer in the area of Beach Marker 263 on Padre Island south of Bob Hall Pier.

On Oct. 27, a Kleberg County deputy found human remains in the area of Beach Marker 263. An autopsy was completed by the Nueces Medical Examiner and confirmed they were the Butler’s. The cause of death is being ruled as homicide.

This of course comes shortly after a US Army Veteran was found wrapped in a tarp and stuffed in the back of a car. He was believed to have been killed by MS13 according to PopularMilitary It would appear Mr Bonar found himself at the mercy of some heavy-duty criminals,” said a so-called “source” familiar with the incident. “Officers are still working on a motive but it’s no secret these people are happy to use extreme violence at the drop of a hat.”