Breaking: Iran has fired rockets/missiles into Iraq targeting several US bases hours after threatening to use short to medium range ballistic missiles as revenge for Soleimanis death. Video on social media has surfaced showing the launch and impact of Iranian cruise missiles!

Video shows #Iran launching Ballistic Missiles that struck #US positions in both #Iraq and Iraqi-#Kurdistan. Casualties as a result of these strikes are unknown at this moment in time.

Posted by Peshmerganor on Tuesday, January 7, 2020

Footage believed to show impacts from the #Iranian Ballistic Missiles launched at #US targets in #Iraq. We are not sure as to which location this is, but we believe it is al Asad Air Base.

Posted by Peshmerganor on Tuesday, January 7, 2020

BREAKING: U.S. Officials confirmed to ABC News that a U.S. base in Iraq “has come under attack,” @IanPannell reports.

“This is a rapidly developing and dangerous situation…the question everyone will now be asking is, how does the United States respond?” https://t.co/QZpcRtNydd pic.twitter.com/xLTT7RKAPt

Foxnews reports that missiles were fired early Wednesday in multiple locations across Iraq, a senior U.S. military source in the country told Fox News, describing it as a series of attacks on U.S. forces from Iran.

The source told Fox News’ Jennifer Griffin: “Under missile attack from Iran. These are either cruise missiles or short-range ballistic missiles. All over the country.” The missiles struck near Al Assad Air Base in Anbar, among other locations.

There was no immediate word on injuries or damage.

White House press secretary Stephanie Grisham said after the attack: “We are aware of the reports of attacks on U.S. facilities in Iraq. The president has been briefed and is monitoring the situation closely and consulting with his national security team.” It was not immediately clear how the U.S. may respond.

It came days after Soleimani was killed in a U.S. airstrike in Baghdad’s airport. A senior Iraqi commander of an Iran-backed militia also was killed. The U.S. blamed Soleimani for the killing of hundreds of American troops, and said he was plotting new attacks just before his death…

This is a developing story. We will keep you updated as more information becomes available. 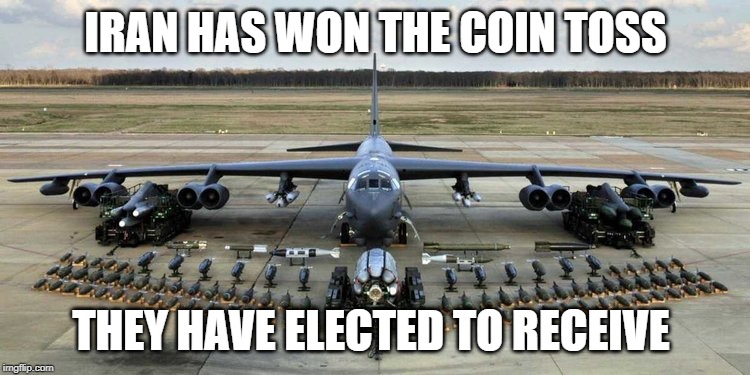