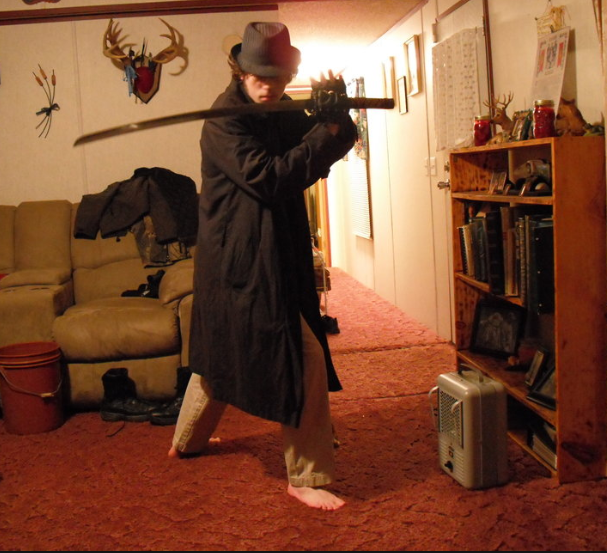 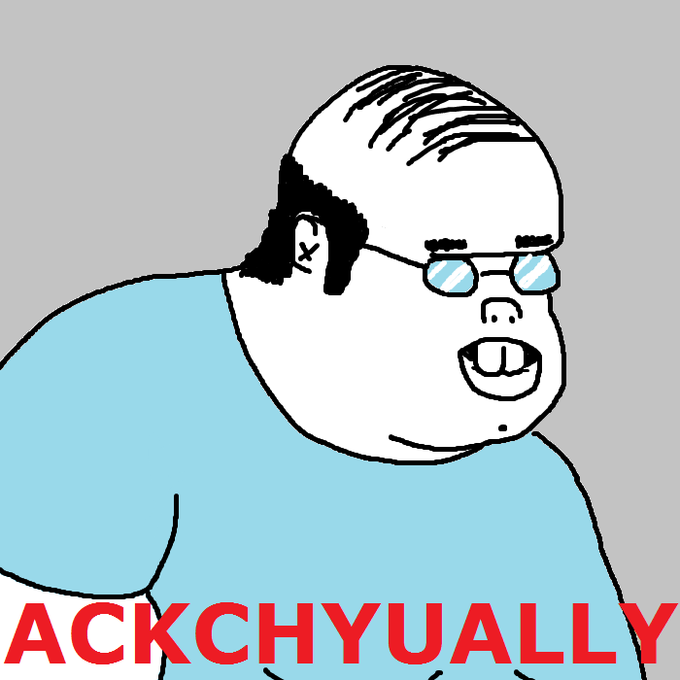 Ask a neck-beard. Any real basement dwelling neck-beard. It doesn’t matter if its an inch or 4 feet. A sword will beat a gun in close quarters… Well one found out the hard way that this common argument from the fedora wearing mouth-breather community is entirely false. 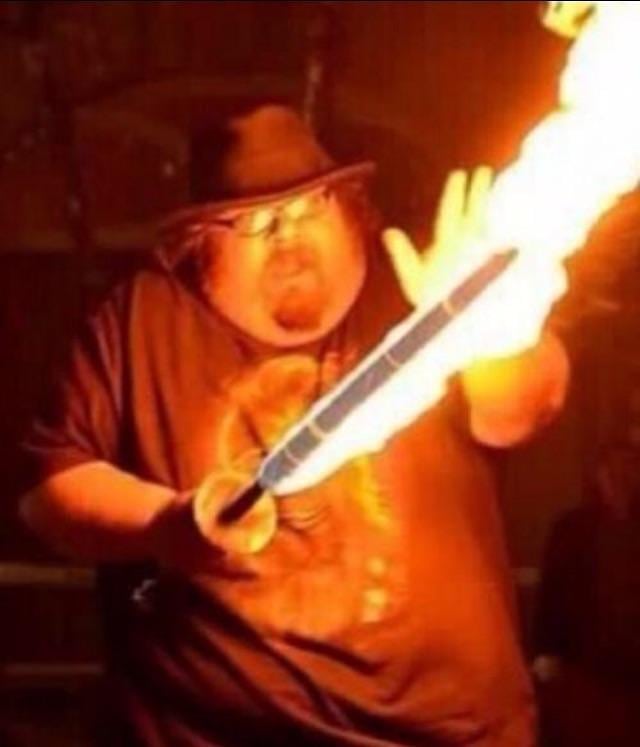 According to FoxNews A Texas mother fired one shot into her adult son’s leg on Monday after he pulled out a samurai sword during a heated argument, reports said.

The Dallas Morning News reported that the 21-year-old man was taken to a nearby hospital with minor injuries. The mother will not likely face charges. Authorities did not identify the woman or her son.

The shooting reportedly took place across the street from Jean McClung Middle School.

One Twitter user joked, “Moral: Do not pull out a samurai sword if your mother is packin’.” 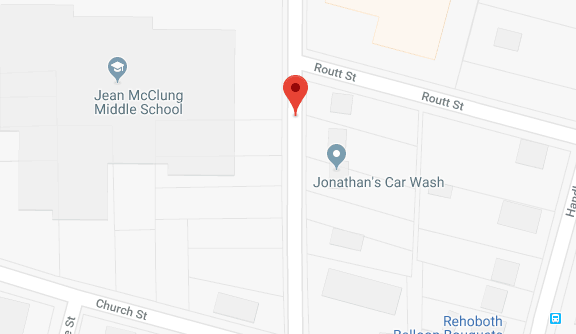 Dallas News writes that She shot her son in the leg after he pulled out a samurai sword during the argument, police said.

The mother, who has not been identified, will probably not face charges, police said. 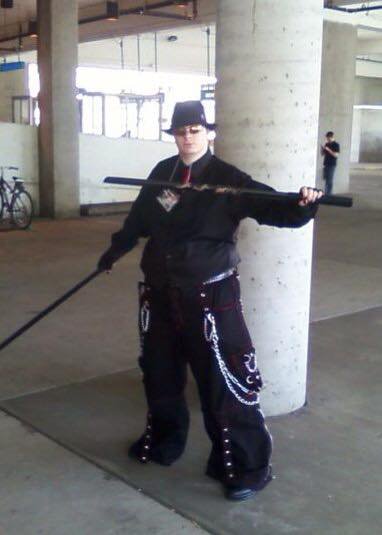