UPDATE: According to FoxNews Universal Pictures has canceled the September 27 release of the controversial movie “The Hunt,” in the wake of significant backlash over the film that depicts privileged vacationers hunting “deplorables” for sport.

NBC’s Universal Pictures, which shares parent company Comcast with NBC News and MSNBC, told Fox News on Wednesday that the movie’s marketing campaign would be “temporarily paused” on the heels of the tragic mass shootings in El Paso, Texas, Dayton, Ohio, and Gilroy, California.

At that time, it had no plans to shelf the movie itself.

But in a statement released to Fox News on Saturday, a Universal Pictures spokesperson said: “While Universal Pictures had already paused the marketing campaign for The Hunt, after thoughtful consideration, the studio has decided to cancel our plans to release the film.

“We stand by our filmmakers and will continue to distribute films in partnership with bold and visionary creators, like those associated with this satirical social thriller, but we understand that now is not the right time to release this film.”

Special Report panel pans ‘The Hunt’Video
According to a source, “Universal insiders feel that doing the right thing was more important than releasing the movie because of the current climate.”

There are no official plans for the future of “The Hunt.” It could still be released at a later date or move to a streaming service.

Wasn’t going to post this until Facebook decided a movie trailer posted on YouTube by universal created by liberals was worthy of a ban so here we go. We’re gonna spread this shit show since you are trying so damn hard to hide something made by liberals encouraging violence but yet they turn a blind eye to pedos…

This was a preview for the Hunt. though originally named redstate vs bluestate. Something interesting happened when we backed up the video from YouTube a thumbnail not on YouTube appeared. 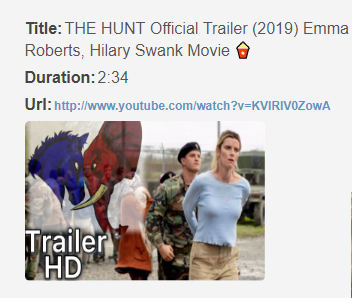 It would seem that Hollywood is perfectly ok with depicting gun owners getting blasted and putting these messages out there that if you don’t agree with our backwards ideology you deserve to die. Remember Kathy Griffin… this is no different. An Article put out by PJ Media says trump supporters but closer examination of the preview reveals “Anyone who thinks differently from the elites.”

Is Liberal Hollywood talking about themselves? Is this a direct threat or they are merely going to claim its artistic expression?

…because there’s a group of people who used that share that same logic. A few of them actually killed people.

Well the preview was released days before the mass shooting in Dayton. The Dayton shooter made threats that sound eerily similar on his twitter page that seems to align with the rhetoric of the movie. Granted these were under a year ago. But could the preview inspired his violent act? Really could anything that liberals portray as harmless or just for entertainment be a trigger for their less stable members? 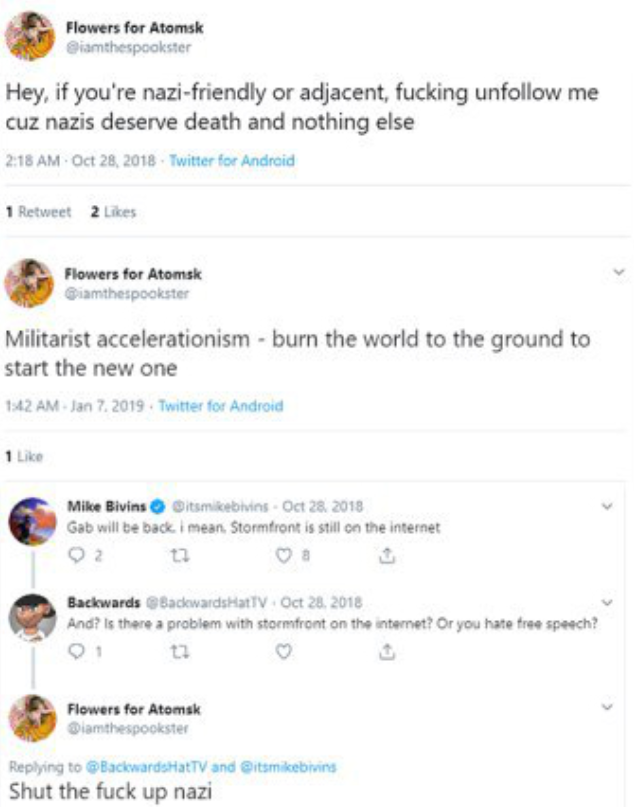 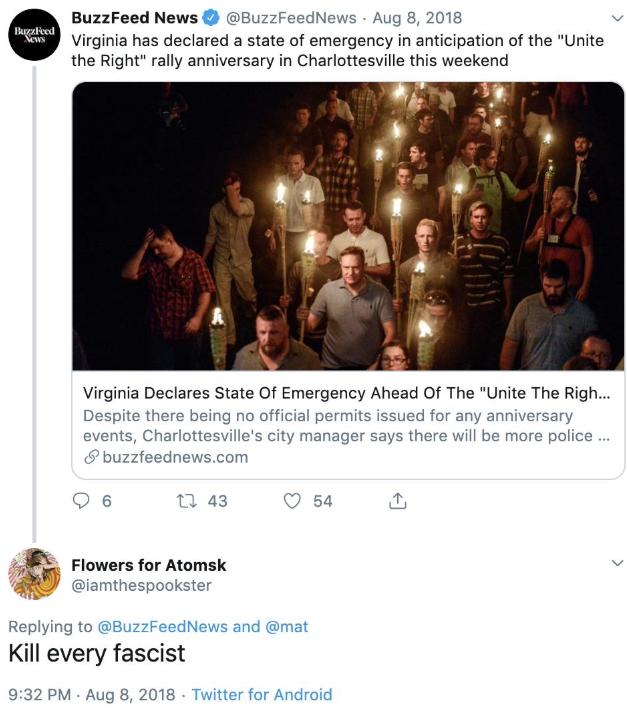 Heres the trailer below. You be the judge… is this really artistic expression or are they trying to inspire more killings like we saw in dayton from their less stable followers?

Dont worry. If YouTube tries to hide it we backed it up here too.

Hollywood, or liberals in general, put this kind imagery or message out there encouraging violence against those who have different ideals but they are pretty quick to blame the gun when an act of violence does occur… seems pretty Ironic doesn’t it?