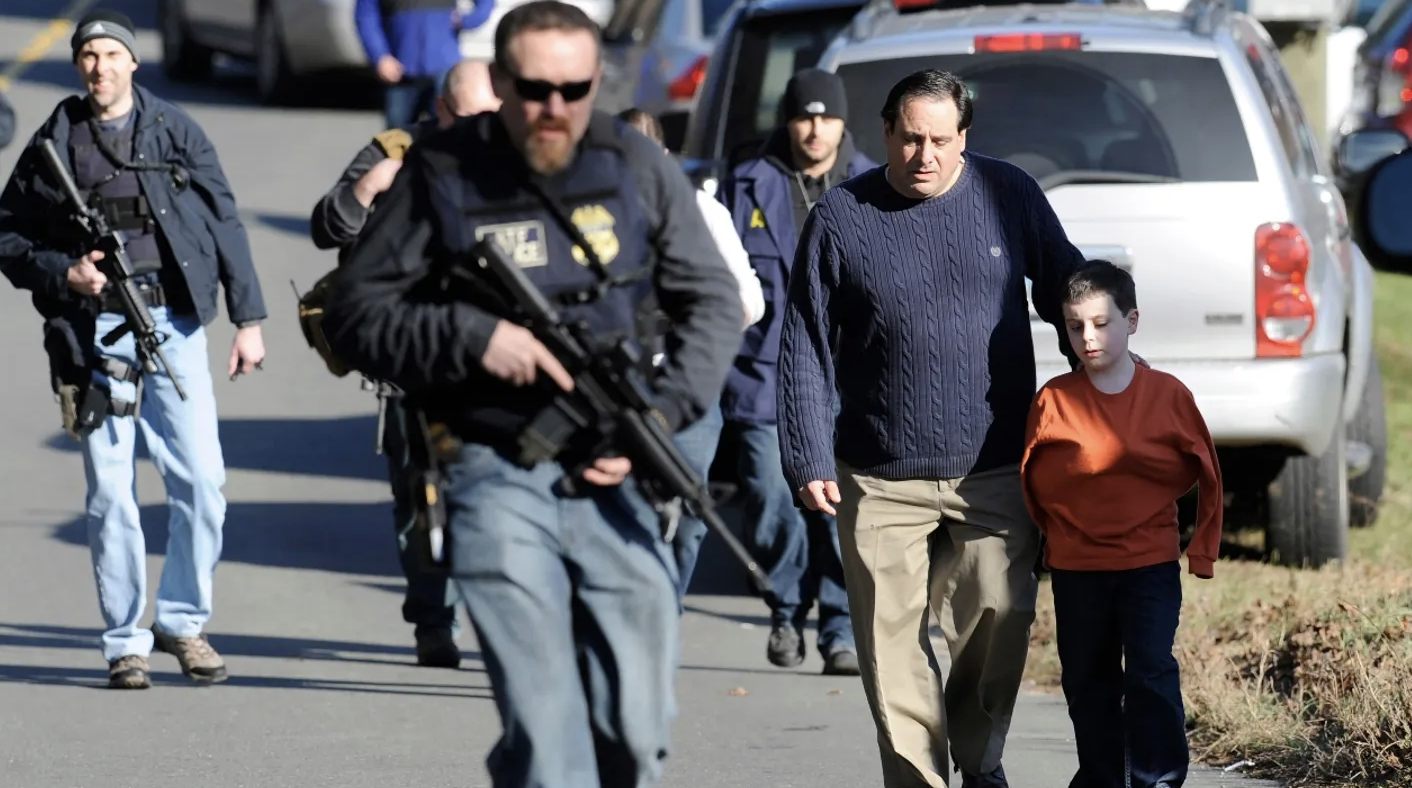 According to Fox Business

Remington, a gun manufacturer that designed the rifle Sandy Hook Elementary School shooter Adam Lanza used to kill 26 victims in Connecticut in 2012, has agreed to pay a $73 million settlement to victims’ families.

The now-bankrupt gun maker, which had initially offered families a $33 million settlement in July, also agreed to allow families to release documents they had obtained over the course of their lawsuit against Remington showing how the manufacturer marketed the AR-15-style rifle on Dec. 14, 2012.

“When the Sandy Hook families came to see us, it was about nine years ago, and it was in the aftermath of shattering loss, and they were stunned, and they didn’t know what to do or where to go,” plaintiffs’ attorney Joshua Koskoff said during a Tuesday press conference. “But they…had the energy and drive and motivation to do one thing, and that was to do whatever they could so that other families…would not have to go through the kind of pain and loss that they had.”

Families and a survivor of the shooting sued Remington in 2015 for their role in the massacre, saying the company should have never sold such a dangerous weapon to the public.

Koskoff went into detail about the weapon Lanza used — a Bushmaster XM15-E2S rifle — to kill 20 students and six faculty members, saying that while he “didn’t know anything about guns or gun law” when he took on the case, he was shocked to learn about the AR-15 and an immunity law for gun manufacturers over the course of his lawsuit.

“When it came to the military looking for the best weapon, the most lethal weapon, the most destructive weapon, and the weapon that could provide our soldiers, should they be forced to shoot and kill the enemies of our country and our freedom, they chose the AR-15,” he said during the press conference. “The greatest military in the world…chose the AR-15.”

He added that the “mainstay” of AR-15 rifles “is still semiautomatic fire, so do not let anybody say it’s not a military weapon because it doesn’t have an automatic stay.”

Prosecutors pointed to the way Remington marketed its weapon to the public in video games in violent video games. In one of Remington’s ads, it features the rifle against a plain backdrop and the phrase: “Consider Your Man Card Reissued.”

“The gun has a role here, but there was a chilling part to what we learned about this, and that was about greed. I had thought the case was really about the gun, but it’s just as much about greed,” Koskoff said Tuesday, adding that there was only a small market of safe AR-15 owners “for about 40 years” before Remington was “taken over by” private equity firm Cerberus and began to market the gun.

Remington had argued there was no evidence to establish that its marketing had anything to do with the shooting.

The company also had said the lawsuit should have been dismissed because of a federal law that gives broad immunity to the gun industry. But the Connecticut Supreme Court ruled Remington could be sued under state law over how it marketed the rifle. The gun maker appealed to the U.S. Supreme Court, which declined to hear the case.

Remington, one of the nation’s oldest gun makers founded in 1816, filed for bankruptcy for a second time in 2020 and its assets were later sold off to several companies. The manufacturer was weighed down by lawsuits and retail sales restrictions following the school shooting.

Adam Lanza, the 20-year-old gunman in the Sandy Hook shooting, used the rifle made by Remington and legally owned by his mother to kill the children and educators on Dec. 14, 2012, after having killed his mother at their Newtown home. He then used a handgun to kill himself as police arrived.

Lanza’s severe and deteriorating mental health problems, his preoccupation with violence and access to his mother’s weapons “proved a recipe for mass murder,” according to Connecticut’s child advocate.