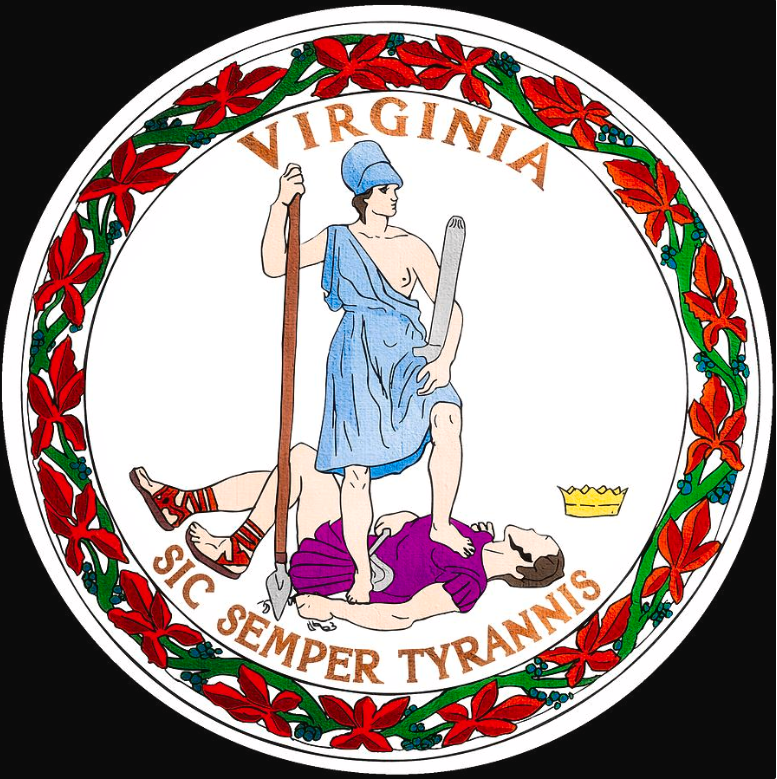 Governor Ralph Northam has declared a State of Emergency for the City of Richmond from Friday to Tuesday, based on what he says are “real identified threats” ahead of a massive gun rights rally planned for Monday. “We support citizens’ rights to peacefully protest and express their views to their elected officials,” Northam said in a statement. “But we must also keep the public, as well as those who work around Capitol Square, safe.”

Northam said law enforcement intelligence analysts identified credible threats of violence, as well as white nationalist rhetoric and out-of-state militia plans that appeared similar to plans that led up to the deadly ‘Unite the Right’ rally in Charlottesville in 2017.

A massive rally has been planned for weeks in Richmond on Jan. 20 to protest a series of proposed gun bills that are being considered in the General Assembly, including bans on ‘assault weapons’red flag laws, and universal background checks.