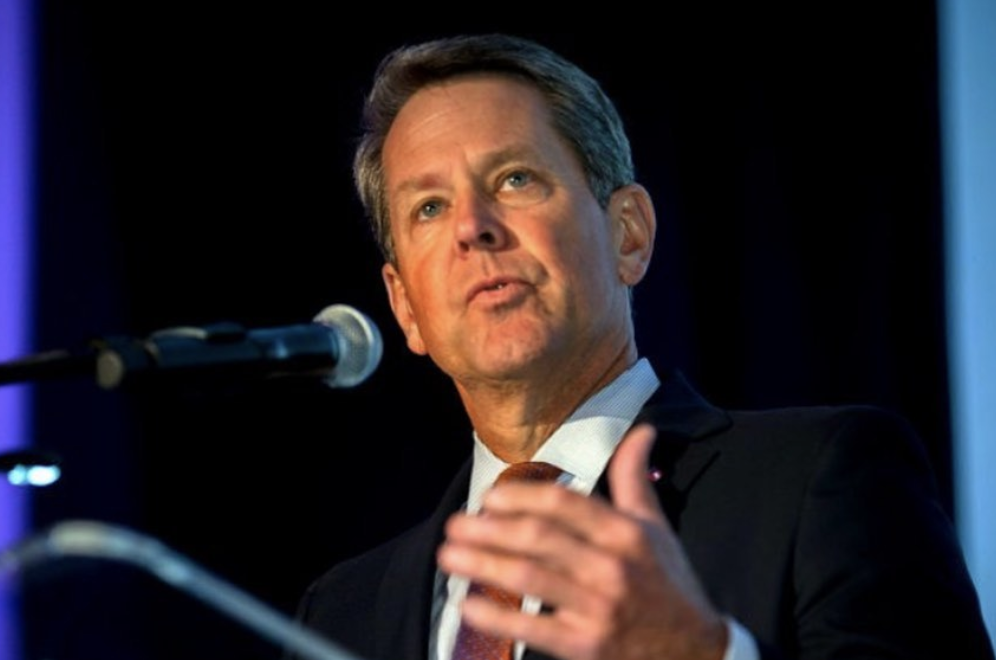 The order, which took took effect on April 3, 2020, at 6 p.m., explicitly states, “Nothing in this Order shall be construed to suspend or limit the sale, dispensing, or transportation of firearms or ammunition, or any component thereof.” As of 2014, governors of Georgia face strict limitations on the exercise of emergency powers in regard to the exercise of the Second Amendment.

Prior to July 1, 2014, the governor had the power embedded in his emergency powers act to prevent the sale of firearms and ammo, as well as prevent Georgia citizens from carrying a firearm during a declared emergency. This left the citizens most vulnerable at a time when their only defense would come from within.