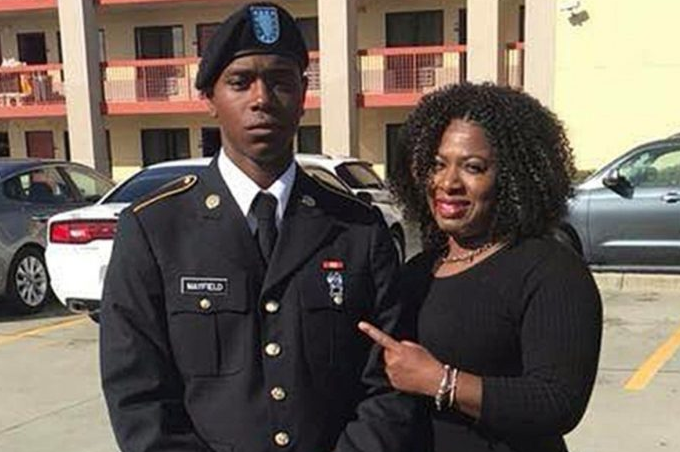 The Army has Identified the US Soldier killed during the attack on a US base in Kenya.

Loved ones confirm @USArmy Specialist Henry Mayfield Jr. was 1 of 3 Americans killed during a pre-dawn terror attack on a U.S. airfield base in Kenya.

NBC5 Chicago reports that a 23-year-old United States Army Specialist from Chicago suburb Hazel Crest was one of three people killed when militants attacked a military base in Kenya early Sunday, his family said.

Henry Mayfield Jr. was killed in an attack launched by al-Shabab forces before dawn at Manda Bay Airfield, his family said. Two Defense Department contractors were also killed in the attack, according to Pentagon officials.

Mayfield joined the Army after graduating from Hillcrest High School and attending Northern Illinois University. He joined in June 2018 and graduated from basic training in October of that year.

Mayfield was killed during an assault by al-Shabab, a group linked to Al-Qaeda…

According to Kenyans.co.ke His mom stated that, she spoke with him New Year’s Day via FaceTime. They discussed him not having to go to Somalia and he told her everything was good and safe at his base.

“He told me everything would be okay. Those were his last words to me,” she stated.