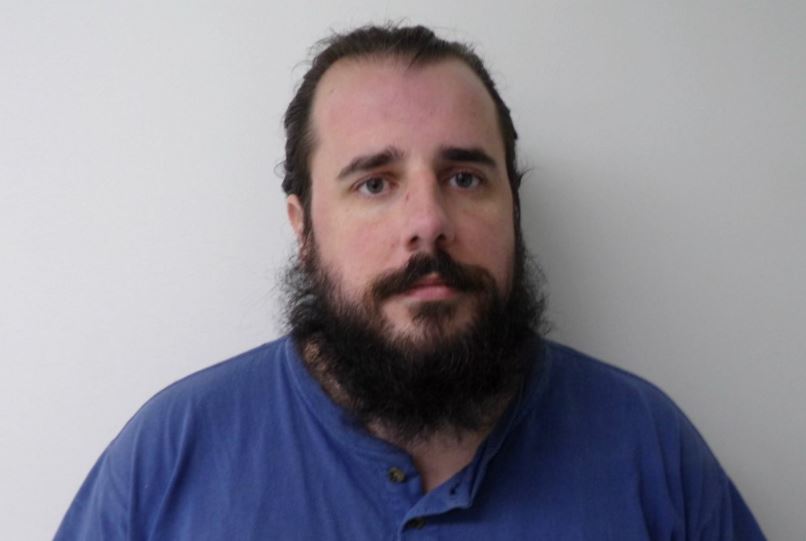 Former Allenstown Middle School instructor Daniel Rattigan has pleaded guilty to charges he threatened to mutilate state Rep. Keith Ammon (R-New Boston) and sexually assault one of his family members in response to the Republican lawmaker’s support for anti-CRT legislation.

“I’ve gotten crazy emails, but nothing like this one. It was unhinged,” Ammon said.

Rattigan, 31, pleaded guilty in Goffstown District Court on Friday to two misdemeanor counts — one for harassment and one for obstructing government administration. Two other identical charges were dismissed as part of a plea agreement.

Rattigan was reportedly upset with Ammon’s efforts to prevent schools from teaching Critical Race Theory-based content in New Hampshire classrooms. Ammon was one of the original sponsors of HB 544, which “prohibits the dissemination of certain divisive concepts related to sex and race in state contracts, grants, and training programs.” That legislation was set aside for an anti-discrimination law passed as part of the 2021 budget.

Rattigan called Ammon a racist in the messages and he made numerous obscene and graphic threats against Ammon and a family member.

“I truly hope you get skull f***ed to death you pathetic privileged white [expletive] boi,” Rattigan wrote in one of the messages.

Rattigan sent the violent and obscene threats to Ammon via Facebook in late February, as the politics around the anti-CRT law were getting heated. Ammons said he and his family spent subsequent months worried for their safety.

The threats started coming in on the night of Feb. 25, and included numerous misspellings and punctuation mistakes. Ammon assumed Rattigan might have been intoxicated and would think better the next day and apologize. Instead, according to Ammon, Rattigan continued to display angry and unhinged behavior.

Ammon went to law enforcement the next day and reported the issue, first to the Protective Services of the General Court, the branch of the New Hampshire State Police that protects state representatives, and then to the New Boston Police Department.

Rattigan lists his employment on LinkedIn as being an Educational Assistant at the Armand R. Dupont Middle School in Allenstown. The profile claims he has worked at the school since 2013.