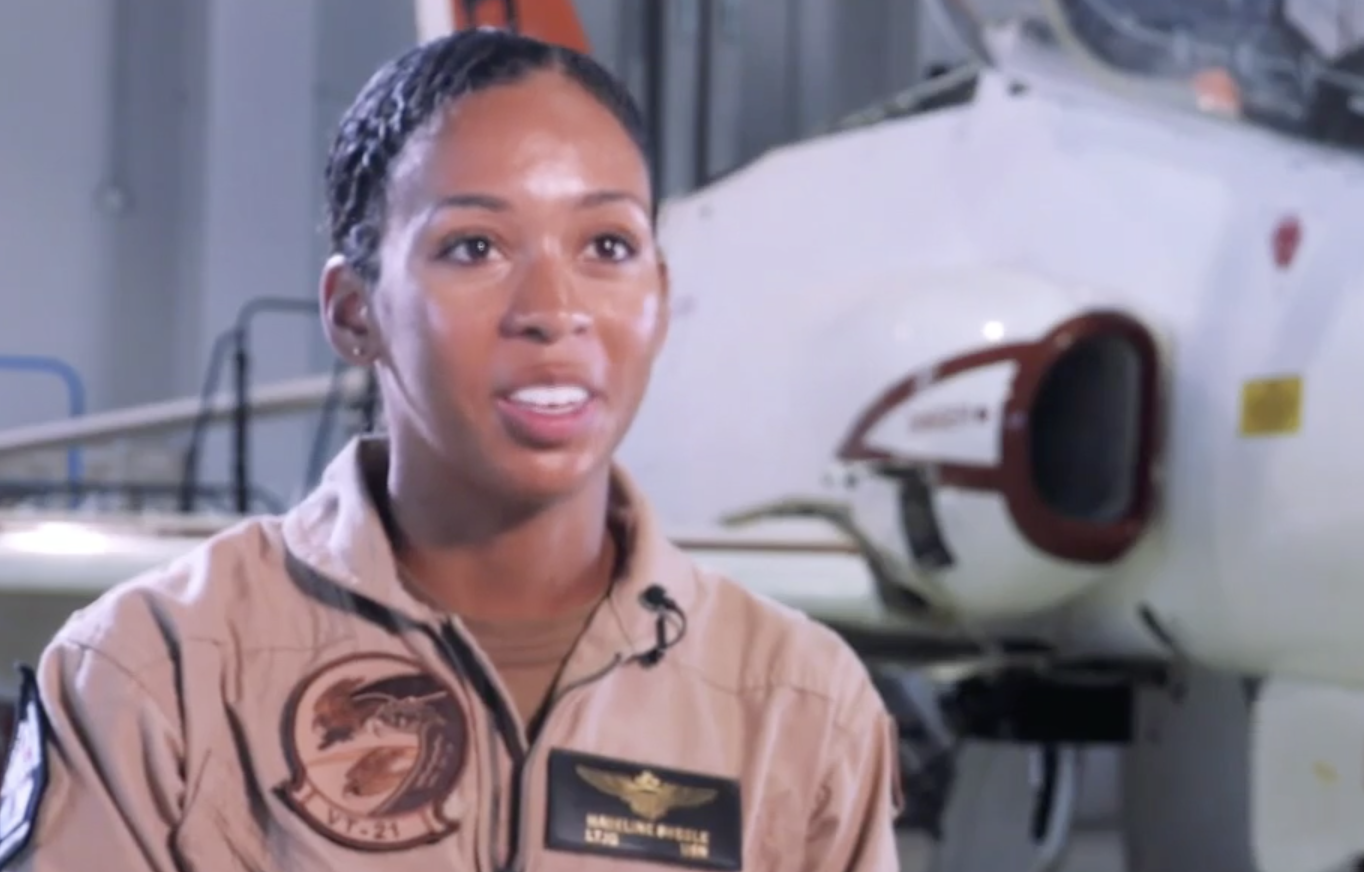 According to NBC News

For the first time, a female sailor has successfully completed the grueling 37-week training course to become a Naval Special Warfare combatant-craft crewman — the boat operators who transport Navy SEALs and conduct their own classified missions at sea.

Navy officials said they would not identify the woman or provide more details on her — a routine military policy for special operations forces. She was one of 17 sailors to graduate and receive their pins on Thursday. She is also the first of 18 women who have tried out for a job as a SWCC or a SEAL to succeed.

The sailor’s graduation marks just the latest inroad that women have made into some of the military’s most difficult and competitive commando jobs — just five years after all combat posts were opened to them. She will now head to one of Naval Special Warfare’s three special boat teams.

“Becoming the first female to graduate from a Naval Special Warfare training pipeline is an extraordinary accomplishment and we are incredibly proud of our teammate,” said Rear Adm. H.W. Howard III, the commander of Naval Special Warfare. “Like her fellow operators, she demonstrated the character, cognitive and leadership attributes required to join our force.”

“She and her fellow graduates have the opportunity to become experts in clandestine special operations, as well as manned and unmanned platforms to deliver distinctive capabilities to our Navy, and the joint force in defense of the nation,” Howard added.

Of the 18 women who have sought a Navy special operations job, 14 did not complete the course. Three of them, however, are currently still in the training pipeline, one for SWCC and two attempting to become SEALs. Overall, according to the Navy, only about 35 percent of the men and women who begin the training for SWCC actually graduate.

So far, no women have successfully completed Marine special operations training. Marine spokesman Maj. Hector Infante said that since August 2016, nine have participated in the assessment and selection process. He said two candidates made it through the second phase, but didn’t meet performance expectations and, along with a number of male counterparts, were not selected to continue.

He said that only about 40 percent of the more than 1,200 Marines who went through the course since 2016 successfully completed it.

Air Force Lt. Col. Malinda Singleton said that as of this month, there are two enlisted women in the Air Force Special Warfare training pipeline for combat jobs that opened to women in 2015. One has completed the assessment and selection course and will be eligible for an assignment in a special operations job as soon as she finishes final training. The other woman is in the preparatory course and hasn’t yet made it to the assessment phase.

While Navy SEALs often grab the headlines for high-risk missions, the crew that operate the boats and weapons systems during raids and classified operations also go through an extensive selection and training process.

The training to become a combatant craft crewman comes after initial recruit boot camp, and includes a two-month preparatory course, a three-week orientation at the Naval Special Warfare Center in Coronado, Calif., and seven weeks where they learn basic navigation and water skil,s as well as physical conditioning and safety. At the end of those seven weeks is a 72-hour crucible called “The Tour.” That event — which tests their grit and physical toughness — is the most frequent point of failure for the candidates.

Those who pass move on to seven weeks of basic crewman training to learn combat, weapons and communications training, followed by a seven-week intermediate-level seamanship course, and finally survival, evasion, resistance and escape training and a cultural course.