Shall not be infringed Mr President PER the US constitution. Pursuing a ban on an already highly regulated item will ensure that you will lose many of those who voted for you. (We are in no way shape or form saying to vote the Dems/liberals in. But have you considered MATTIS 2020!?!?) Of course there will be the select group of FUDDS that will be ok with it. Just like they were ok with bump-stocks and ultimately we will begin going down that slippery slope until there is no 2A left to defend. 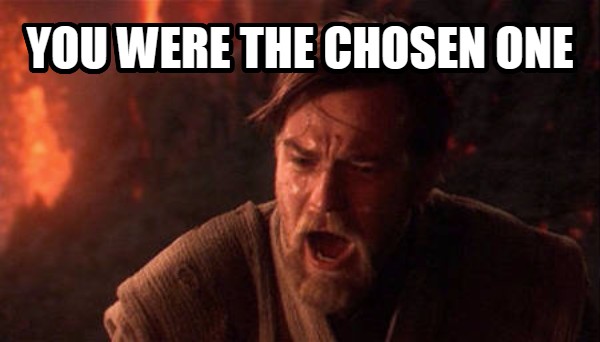 Bloomberg reports that during an interview with Piers Morgan on ITV’s Good Morning Britain President Trump said that “Well, I’d like to think about it,” “I’m going to seriously look at it.”

While Trump said he didn’t “love” the idea of a ban, he also was unhappy to see the frequency and severity of mass shootings in the U.S.

Remember how we had discussed that slippery slope after the president said he didn’t care for bump-stocks? How long after he made those comments were bump-stocks banned? 12 months?

After a disgruntled city employee shot and killed 12 people and injured four more Friday. The president made similar comments.

The shooter opened fire with a .45 caliber handgun with a suppressor inside a Virginia Beach municipal building before he was killed by police.

As you can imagine the media once again jumped onto their anti gun bullshit and went to target civilian ownership of suppressors this time.

Democrat presidential candidate Seth Moulton suggests American’s freedoms should be limited based on need: “We should not have suppressors, you don’t need a suppressor, I mean that’s, that’s something like, you know, assassins need to use” pic.twitter.com/sGmOQz5Su6

Before leaving on Marine 1 the President was presented with the following question regarding suppressors.

“The suspect in the Virginia beach shooting used a silencer on his weapon. Do you believe that silencers should be restricted?”

To which the president responded, “I dont like them at all”

According to USA TODAY authorities know the firearms were purchased legally but do not know how he got the suppressor “A suppressor does not alter the lethality of the weapon at all. All it does is just limit the noise it makes,” said Gregory Shaffer, a retired FBI agent who was a member of the bureau’s elite Hostage Response Team. “It doesn’t increase the rate of fire. It doesn’t do anything other than make it more comfortable to shoot because it’s not so loud.”

A suppressor does not silence the sound of a gun firing but lowers it by 20 to 35 decibels, leaving most guns louder than an average ambulance siren. The National Firearms Act regulates suppressors, and the extensive background check can take eight months or more before the sale can go through.

Hold on to your cans! (We’re working on a Supreme Court cert petition and a number of other cases, so please JoinFPC.org if you want to support the fight and stand for constitutionally limited government and your rights!)

The last time the President made a comment like this he turned thousands of law abiding citizens into criminals almost over night. If you are wanting a suppressor now would be the time to start the process as the average wait times are at right about 6 months for the paperwork to go through.

If money is tight… or even if it isnt we can HIGHLY recommend WittMachine the manufacturer of several awesome ultra compact suppressors that retail for below $299 and are available in a variety of calibers Naughty 9 (9mm), Dirty30(.30 cal), or their flagship CanooterValve for 5.56 sells for $260. No matter which you choose thats suppressor and Tax stamp for under $500. 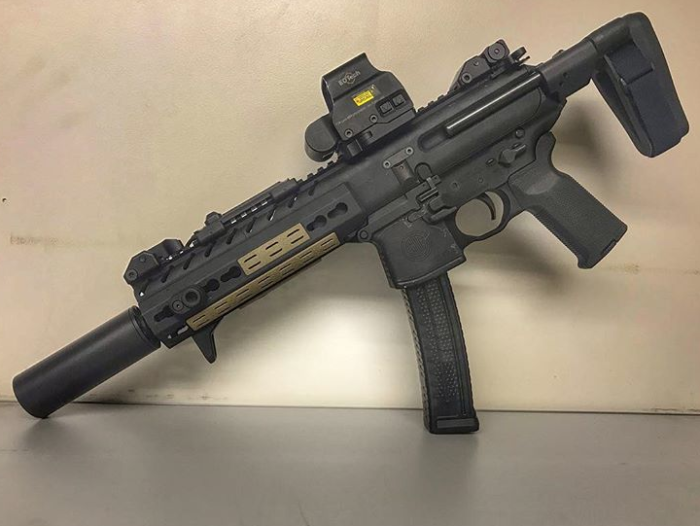 To find out more about What WittMachine has to offer click HERE! and you can use promocode: Tacshit2019 for an additional 15% off!