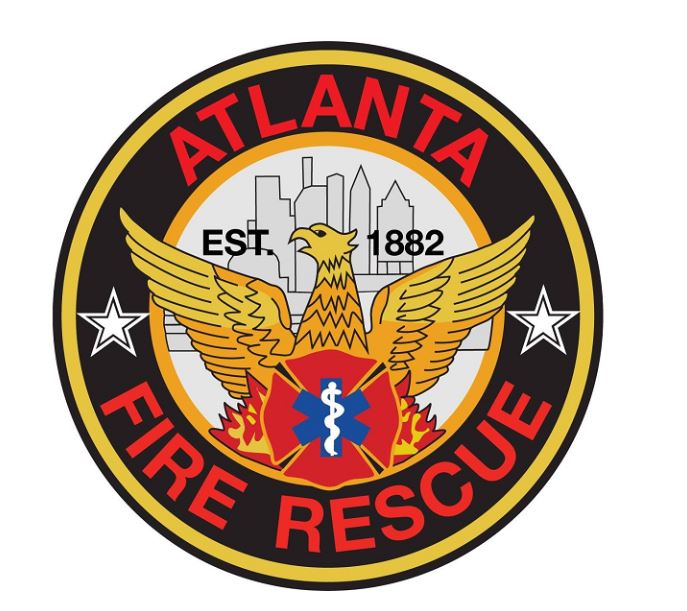 Capt. Daniel Dwyer, a 17-year-veteran of the Atlanta Fire Rescue Department, went into a burning home to save a 95-year-old woman. He was suspended for going in without a crew. Capt. Daniel Dwyer entered a home to rescue a woman trapped inside in Atlanta in June 2019.Atlanta Fire Rescue Department

When a call came in to the Atlanta Fire Rescue Department about a fire at a home, fire Capt. Daniel Dwyer went to the address and ventured inside to rescue an elderly woman.

Dwyer, a 17-year veteran, was able to get Sally Skrine, 95, out of the home, but she later died at the scene from her injuries, fire department spokesman Cortez Stafford told NBC News. Officials believe the inferno in June 2019 started on the kitchen stove.

The firefighter’s decision to enter the home alone, however, violated a work rule, according to the department. Dwyer was suspended without pay for two days, Stafford said.

Fire Chief Randall Slaughter said in a statement that the department’s disciplinary process “is designed to encourage safety and order” and “seeks to establish clear expectations in both emergency and non-emergency situations.”