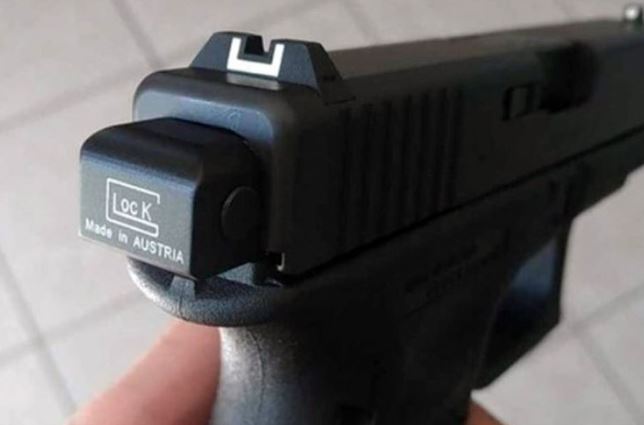 Such a cringe. “Auto sears are one of the scariest things I’ve dealt with since I joined the ATF.” Machine guns and other full auto have been flooding the streets for decades, and now auto sears are a problem? It’s all in the feds perspective of this device and attract attention to those who are uneducated or have zero experience with firearms.——————————————————————————— The Bureau of Alcohol, Tobacco, Firearms and Explosives, the federal agency responsible for policing guns in the U.S., said it seized 1,500 weapons modified with auto sears in 2021, a staggering increase over 2020, when only 300 were recovered.

“Auto sears are everywhere on the street right now,” said Jefferey Boshek, a 21-year ATF veteran who now serves as the special agent in charge of the Dallas Field Division. “They’re one of the scariest things we’ve dealt with since I became an agent.”

The ascent of the auto sear has been propelled by its availability and ease of use. The American market is largely supplied by China, where manufacturers sell the devices on websites like Alibaba and Wish.com directly to consumers, law enforcement officials say. Auto sears are often advertised as airsoft parts or tools and shipped with false documentation and packaging labels. They can also be created using a 3D printer. Once in a person’s hands, installation can take just seconds and requires scant technical knowledge or tools.

“It is so simple,” said Rick Vasquez, the former head of the ATF’s Firearms Technology Division. “The information is out there, and the knowledge to do it is out.” …

[Homeland Security chief of public safety and border security Joe] Lestrange said that in the last three years, Homeland Security had seized 4,348 auto sears and opened up over 600 investigations related to the devices. While the agency regarded those seizures as successes, he said auto sears continue to show up in criminal investigations at an alarming rate. Stopping the flow of the devices, he added, depends on gathering new intelligence about how auto sears are entering the country. “We don’t know what we don’t know,” said Lestrange.