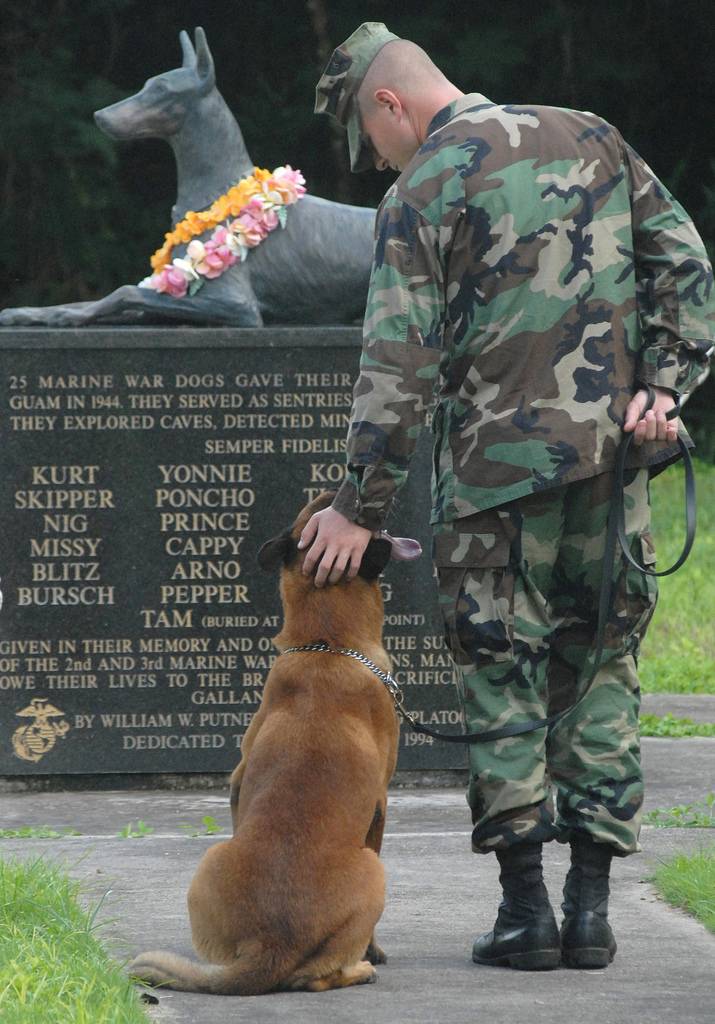 As found on The Examiner: Following the uproar on social media, Roger Abshire, the President and Ceo of USK9 Unlimited, which has sold trained dogs to the contracting company in the past, issued a statement

USK9 RESPONSE ABOUT THE KUWAIT INCIDENT:
As President and CEO of USK9, due to many questions and statements regarding a Facebook post showing the alleged massacre of dogs over in Kuwait, (a post shared on my personal Facebook page by a friend over in Kuwait), I felt obligated to post on behalf of USK9 in an effort to clear up any misunderstandings. Let me first state that if this information is true and accurate as posted on Facebook, USK9 HAD NO PART OF SUCH AN INHUMANE ACT and has not done any business with nor been affiliated with the company known as “Eastern Security” for several years now.

The original post shared on my timeline and some subsequent postings thereafter alleged that someone intentionally killed multiple dogs and further blamed “Eastern Security” (a security company operated in the country of Kuwait). According to these posts (and others) the alleged dog massacre occurred after “Eastern Security” allegedly loss a contract for security service in that country. Although I/we (USK9) have not made any such accusation(s), if these accusation(s) are proved to be true and accurate, USK9’s position shall be one of absolute condemnation of such a gross and vile act against defenseless animals.

At USK9, we are true animal lovers and have always believed and treated each and every dog as “man’s best friend”. To see these type pictures simply makes all of us here sick to our stomachs.

USK9 ended up terminating the contract with “Eastern Security” shortly after it was up and running in Kuwait, due to what USK9 believed to be a breach of contract by “Eastern Security” by failing to make payments owed to USK9 for services rendered and other issues of alleged conflict where one or more Kennel Master(s) and handler(s) that were employed by “Eastern Security”, began to raise questions about working hours, unfair wages, housing accommodations, delayed payroll issues etc.. USK9 was NOT aware of any abuse of animals during this time, otherwise would have reported such.

USK9 has not had any dealings with or dog sales to “Eastern Security” in a few years now, ever since USK9 decided to terminate the contract and sever all ties with “Eastern Security” completely, which in light of this most recent alleged event (if proven to be true and accurate) will prove to have been a very wise decision by USK9. USK9 will monitor the developments of these allegations and will defend itself vigorously and/or take appropriate legal action upon anyone attempting to defame our impeccable reputation as a world leader in K9 training solutions.

Let’s hope we get to the bottom of this and GET the remaining dogs SAFE!  For more updates from USK9 here is their page