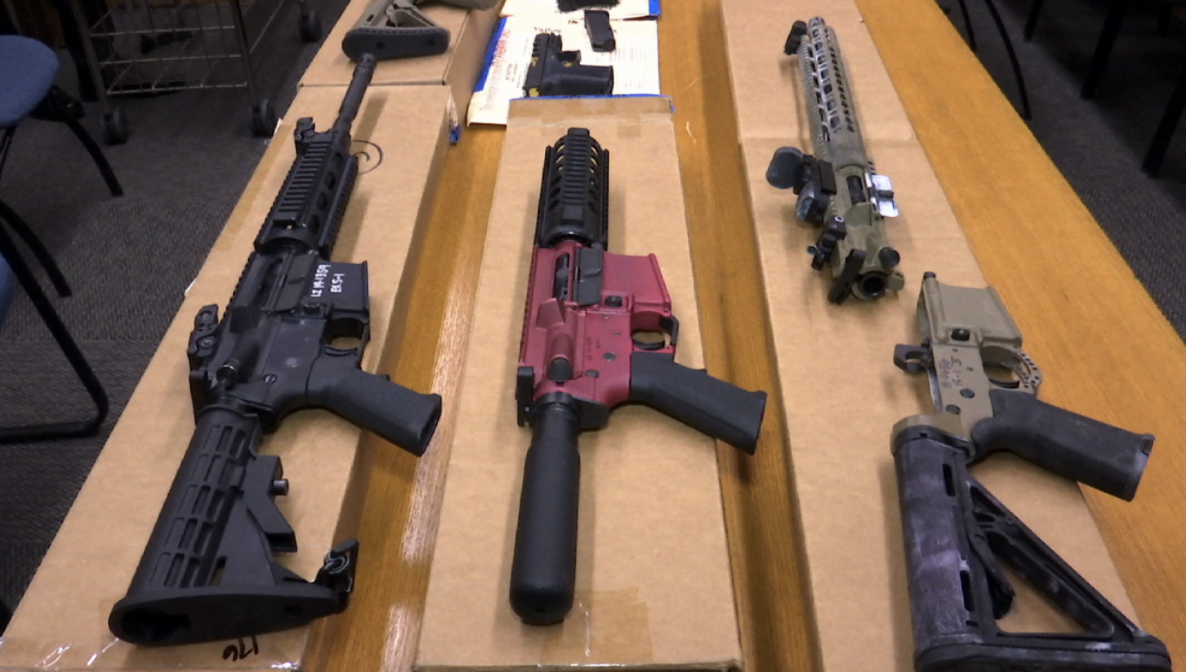 So, they’re pushing to put an end to such practices.

While they’re trying to accomplish it at many levels, one such level is in various states. One of those is Delaware.

A Delaware proposal to outlaw homemade “ghost guns” that can’t be traced by law enforcement agents because they don’t have serial numbers was advanced by a Democratic-led committee for consideration by the full House.

The committee voted along party lines Tuesday to release the bill after a nearly two-hour public hearing in which the vast majority of commenters spoke against it.

The measure is similar to a bill that failed to get a floor vote last year. It is supported by Democratic Gov. John Carney, who first proposed such a law in 2019.

“I think this is just another avenue for illegal guns to be on our streets and be in the hands of the wrong people,” she said, referring to homemade guns.

“I think you’re not seeing a lot of ghost guns now, but they’re starting to become more and more out on the streets,” Longhurst added.

After all, since 2019, Delaware police have confiscated 60 such weapons. In a state of almost a million people, over a span of two-plus years, they’ve gotten 60 weapons.

I’m shaking in my boots.

Time and time again, people keep trying to claim the threat is “growing,” but whenever actual numbers pop up, it’s always something so ridiculously low. If you go from zero, then yeah, anything greater than that represents an increase. What it doesn’t necessarily represent, though, is a threat.

That’s what these anti-gunners can’t seem to get through their skulls.

Meanwhile, if they do ban the practice of building guns at home, it won’t stop anyone from doing anything. They can still build guns by buying replacement parts–even if they can’t get kits, they can buy parts individually–and manufacturing their own receiver. With 3D printing, it’s amazingly easy to build a firearm. Even without it, if a guy can build an AK receiver out of a shovel, I’m pretty sure anyone can build a gun on their own without special incomplete receivers.

Only now, the only people doing it are the criminals. Law-abiding citizens will be, as usual, the only ones who actually follow the law. The bad guys will still get to have whatever they want, whenever they want. And they’ll get them, too.

Which, of course, will be used to justify still more gun control.

All because of a pathetic 60 guns over two years? How many guns were confiscated in total, anyway?

Let’s face it. This is a non-issue.