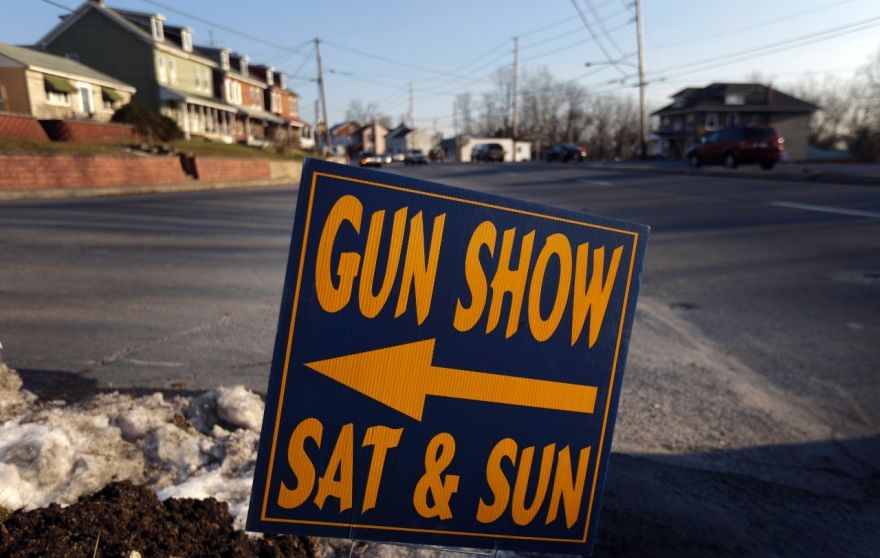 I have spoken with several Gun Store owners/Managers local to me in the past several days. The consensus among many of them is that sales are down.

Just before the election, sales were almost at record level highs. Fear of #Killary getting into office made many Pro-2A citizens rush to their local gun stores; stocking up on ammo, AR-15s and other firearms and accessories. However with President elect Trump waiting in the wings to take up residence in D.C., his Pro- Second Amendment platform has given a sense of relief to Firearm enthusiasts Nation wide.

President-elect Donald Trump is expected to push to relax gun laws when he takes office, but significant changes in the firearms industry began as soon as he was elected – and some put the law of unintended consequences squarely in the cross hairs.

For instance, while Trump’s unapologetic pro-Second Amendment stance may be good for gun owners, it has already dealt a blow to manufacturers, who enjoyed record sales throughout President Obama’s eight years in office. Stocks in companies like Smith & Wesson and Sturm, Ruger & Co. plunged on Nov. 9, and experts say it is because Trump’s election erased fears that guns would become harder to get.

“A lot of people were buying guns simply because they were worried Hillary Clinton’s regulations would make it more costly and more difficult to buy guns, and people are not going to feel quite the need to go out and buy guns now,” Crime Prevention Research Center President John Lott told FoxNews.com. “I think the stock market is a pretty good predictor of what’s going to happen, and the fact that you see drops in stock prices by almost 20 percentage points –I think that’s pretty significant.”

Time will tell if we will see a drop in gun and ammo prices. I am curious to see if AR-15 parts and accessories also plummet in price. Hell, I’d settle for them just becoming more readily available.

One thing is for sure, there is a sense of worry among Gun Store owners as their sales decline. This has not be voiced to me openly, but you can tell; there is some concern for the decrease in revenue.