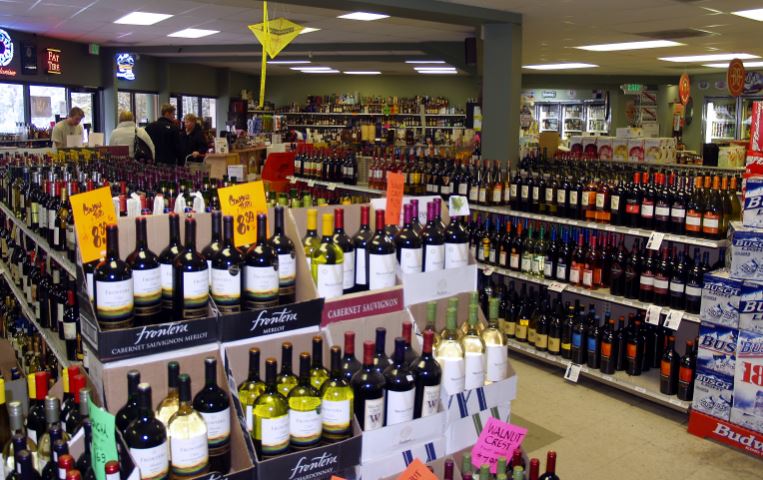 For gun control, Resolution No. 10741, promulgated on Dec. 16, mandates the establishment of checkpoints in all cities and municipalities, as it prohibits the bearing, carrying, and transporting of firearms “and other deadly weapons.”

Each checkpoint, it said, must be “well-lighted, properly identified, and manned with uniform personnel.” They must also have three feet by four feet (3’x4′) signboards to distinguish the place, and warning signs for motorists to slow down.

Spot checkpoints may be set up “where the circumstances warrant,” according to the Comelec.

No person shall be subjected to any physical or body search without reasonable ground, or be obliged to open glove compartments, trunks, and bags, it said.

Likewise, searching personnel must be in their personal protective equipment (PPE), and shall comply with the minimum public health standards at all times.

The resolution also clearly stipulated that should any person ignore the checkpoint, the commanding officer or team leader must immediately report to the adjacent teams or police stations for proper action. If one is confirmed to have violated the gun ban, the standard operating procedures of the Philippine National Police shall apply.

All personnel manning the checkpoints are prohibited from soliciting or extorting money and accepting voluntary offers of cash and gifts from the public, the poll body said.

In another development, the Comelec is bent on implementing a two-day liquor ban, with the exemption of foreign travelers in hotels, restaurants, and other similar establishments certified by the Tourism Department as “tourist-oriented.”

These foreigners must secure prior written authority from the regional election director of Metro Manila — if the establishment is located in the capital region — or the provincial election supervisor or city election officer.

The liquor ban will be enforced from May 8 to 9, 2022. Violators may face imprisonment of up to six years, be deprived to vote, and suffer disqualification to hold public office.

On election day, the Health Department is directed to ensure complete and enough resources for first-aid assistance, and coordinate with authorities for the establishment of health stations and implementation of COVID-19 measures.

The Comelec has also deputized the Interior Department, the National Police Commission, and other law enforcement agencies and government instrumentalities. They will be tasked to provide security in polling places, among several other functions, to “ensure free, orderly, honest, peaceful, and credible elections.”

No government official or employee, including those at the barangay level, and state-owned or controlled corporations, shall release, disburse, or expend public funds for all kinds of public works from March 25 to May 8, the day before the election.

But there are exceptions to the prohibition, such as the maintenance of existing or completed projects, works undertaken by contract through public bidding or awarding before March 25, emergency projects following calamities, irrigation works, Public-Private Partnership (PPP) and Build-Operate-Transfer (BOT) projects, among others.

During the same period, all national and local government offices, agencies, and instrumentalities will not be allowed to appoint or hire any new employee, and create and fill any position.

Designation of any existing or incumbent official or employee is not covered by the prohibition. A total ban on promotion, salary increases, and grant of privileges will be in place.

Meanwhile, transfer of officers and employees in the civil service, and the Armed Forces and PNP, as well as suspension of elective provincial, city, municipal, or barangay officers will be prohibited from Jan. 9 to June 8 next year, except in some cases.

Such dates mark the beginning of the election period.