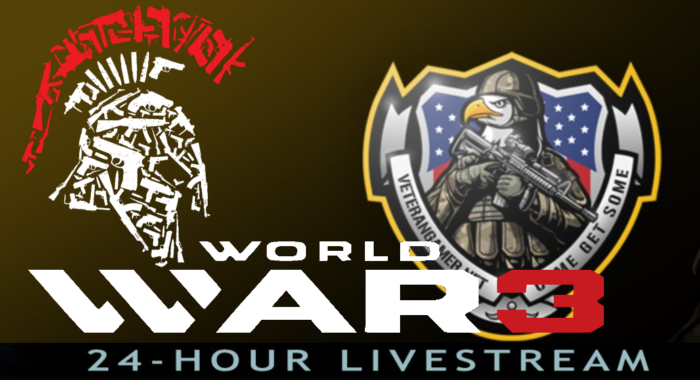 TacticalShit has partnered with The Military & Veterans Gamers Group to help promote their upcoming 24 hour independence day livestream and their World War 3 CD Key Giveaway. As some of you you may know the TacticalShit Twitch channel has been streaming for awhile now and caters to the Military, Veteran, and Law enforcement community. You dont have to choose, you can join the Military Veterans and Gamers Group to hang out with your fellow vets and TacticalShit to play games with some of your favorite TacticaslShit personalities!

For those that dont know The Military & Veterans Gamers Group is the largest veteran-affiliated gamer community in the nation and is comprised of over 3000 members who have served in uniform, to include family members & friends. Though it should be noted that membership is open to anyone who proudly supports the United States and her allies. 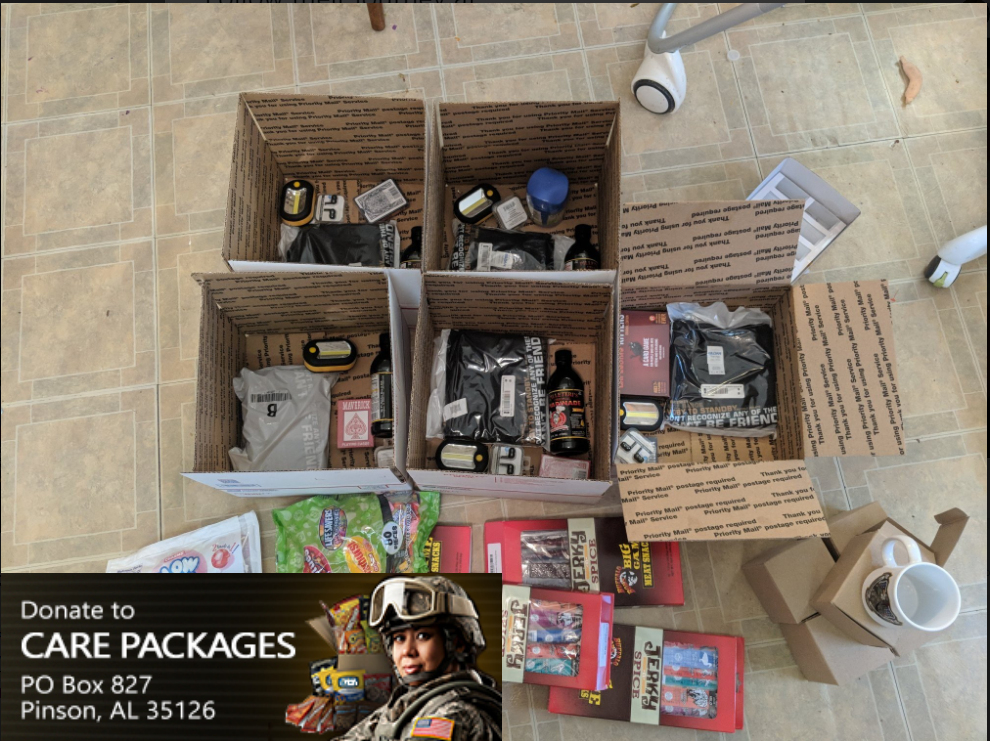 More importantly they are doing great things for active duty and veteran alike! They have an excellent support team of chaplains and a veteran peer support team available to those seeking help in their time of need. They also mentor those who are interested in serving even throughout their career.

This next event is scheduled for the Fourth of July and is a 24 hour stream of World War 3.  World War 3 is a multiplayer military FPS set in a modern, global conflict and allows you to join the fight in massive infantry battles, gain advantage over the enemy with personalized weapons, vehicles and drones. 10 lucky people will win CD keys for world war 3 on PC. 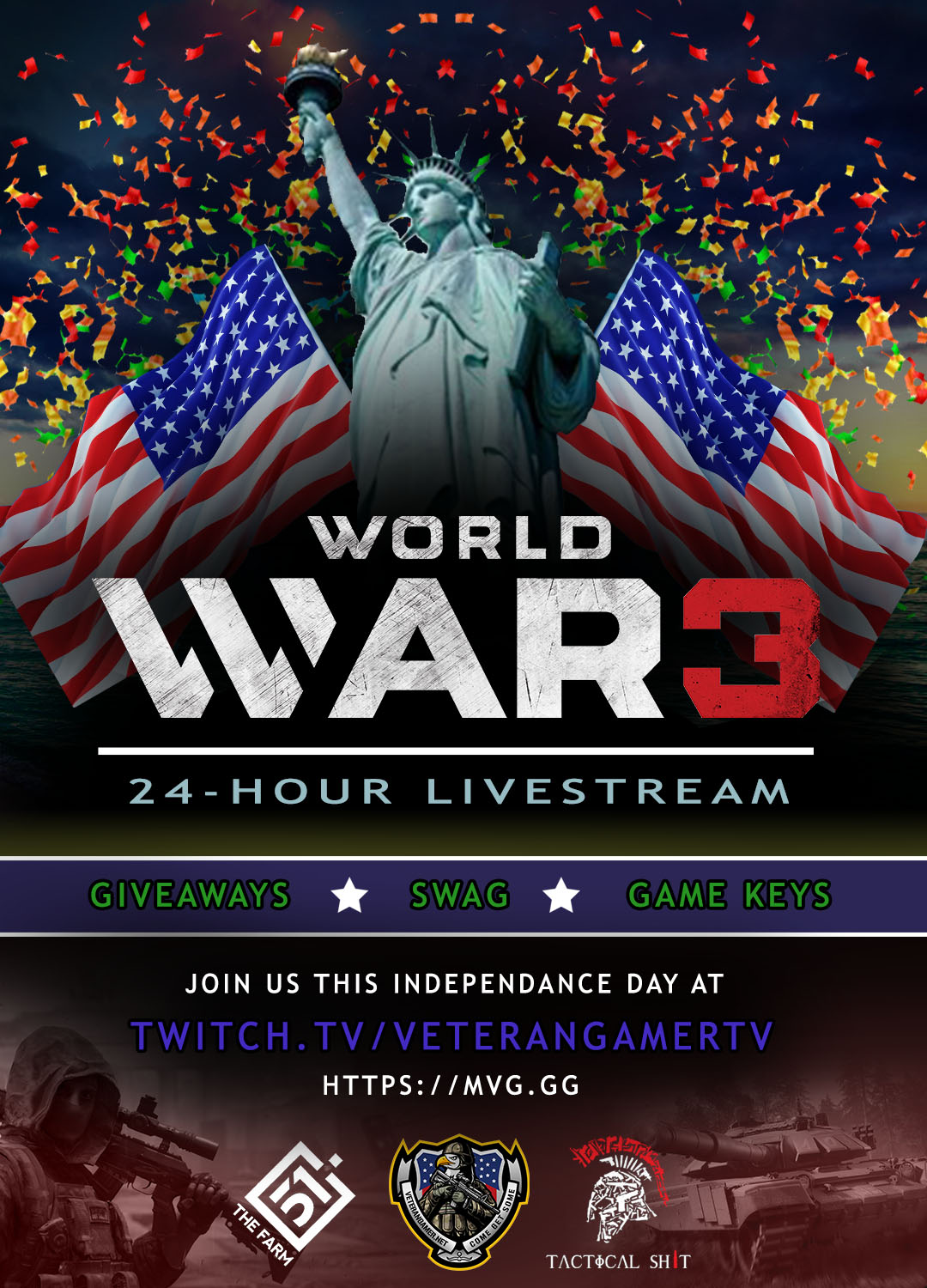 As always you can view our twitch below!