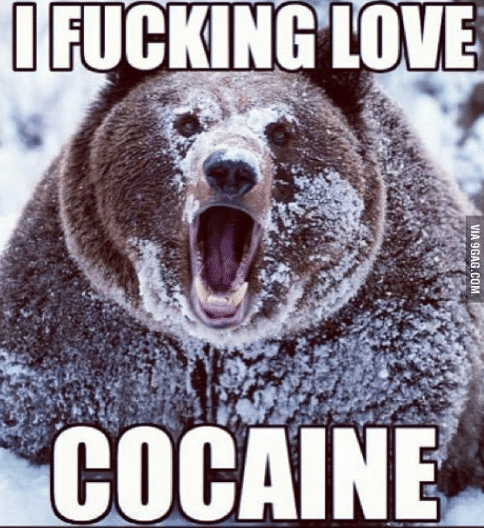 Mexico has just moved to legalize the recreational use of cocaine in an effort to end the war on drugs. Well for two people anyway.

However, there are stipulations to the use of the narcotic that must be met according to MexicoNewsDaily they must limit their intake to 500 milligrams per day and not working, driving or operating heavy machinery while under the influence. They are also not allowed to take the drug in public, in the presence of children, or encourage others to consume it.

Newsweek reports that a judge in Mexico has approved two people to use cocaine recreationally in what has been described as a historic step toward ending the country’s deadly “war on drugs.” 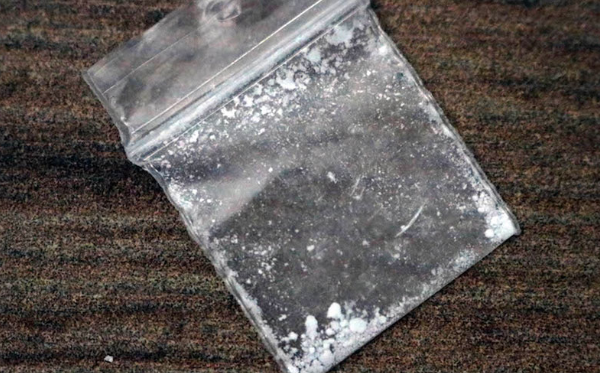 In the first ruling of its kind, the district court in Mexico City granted permission for the pair to “possess, transport and use cocaine”—but not sell it—following an injunction request by Mexico United Against Crime.

“We have been working for a safer, more just and peaceful Mexico for years, and with this case we insist on the need to stop criminalizing users of drugs other than marijuana and design better public policies that explore all available options, including the regulation,” Lisa Sánchez, director of MUAC, said in a statement.

However, a COFEPRIS official told AFP news agency that the regulator has moved to block the court order, which was delivered in May, arguing that issuing such authorization would be outside its legal remit.

The ruling will only take effect if the higher court sides with the original decision, and would only apply to the two people who brought the cases, whose names were not disclosed.

Should it be decriminalized?