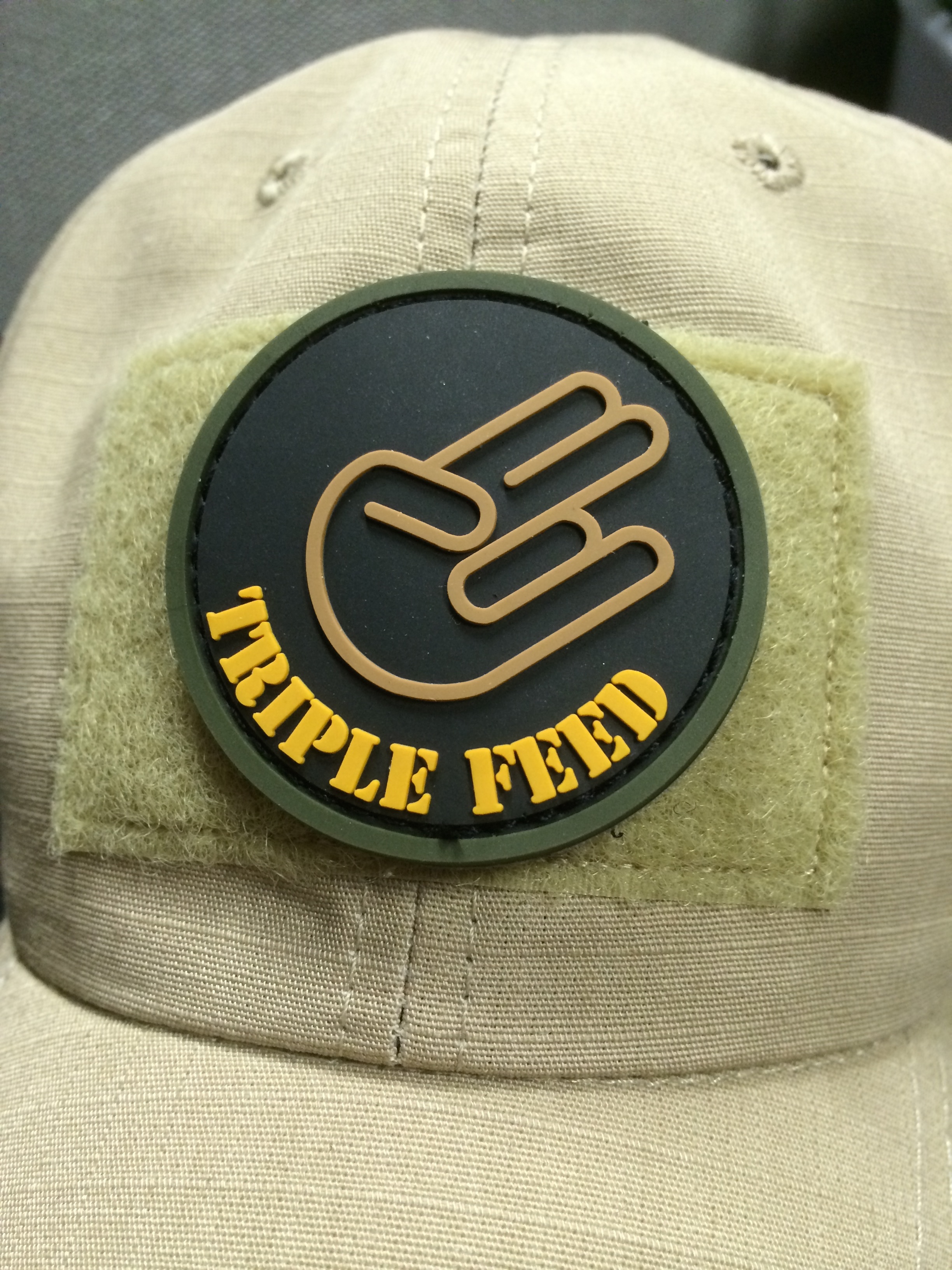 A few months back I had a chance to take a class with a fantastic instructors who’s name I am going to leave out of this as he may not want to be tied to this patch. Part of the class involved learning how to clear common malfunctions like a double feed in the AR […] 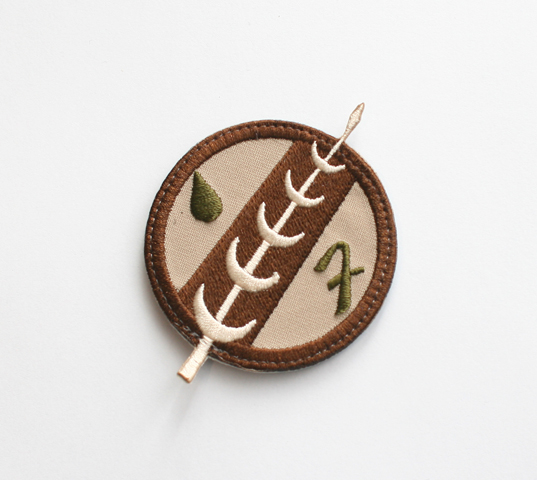 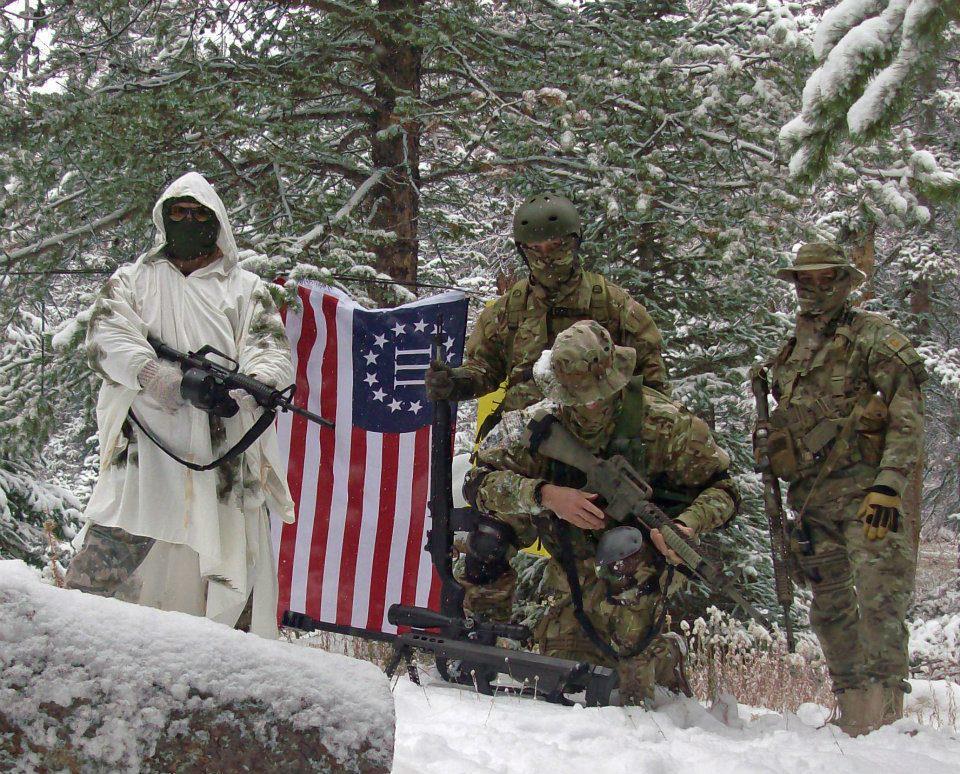 What does III% (Three Percent) Mean?

III%: What is a Threeper? What is an Oathkeeper? During the American Revolution, the active forces in the field against the King’s tyranny never amounted to more than III% of the colonists. Three percenters today, for the most part, identify with this 3% because they were true patriots fighting for the freedoms the nation we […] 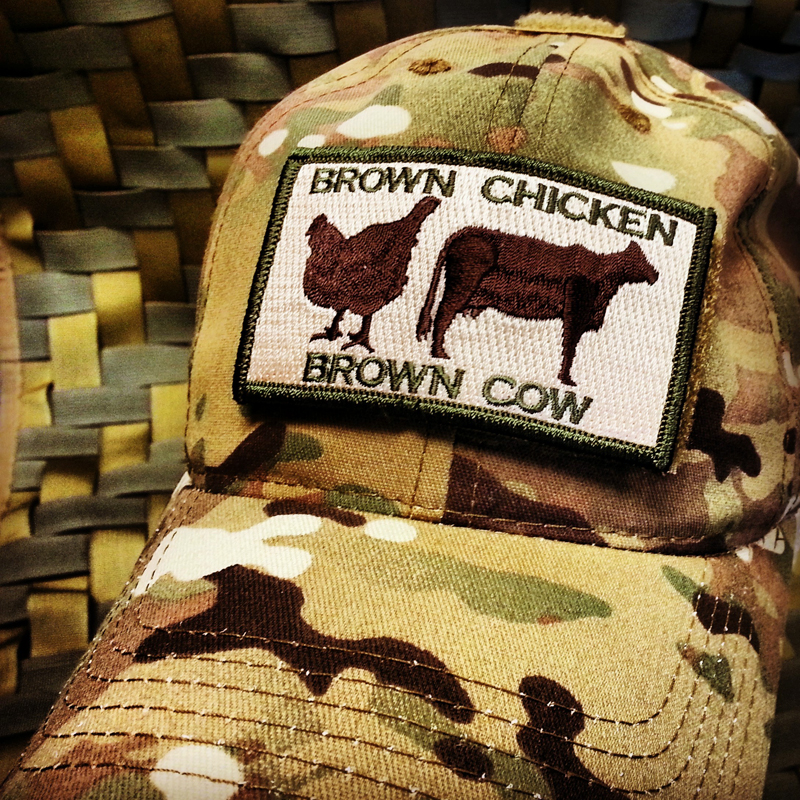