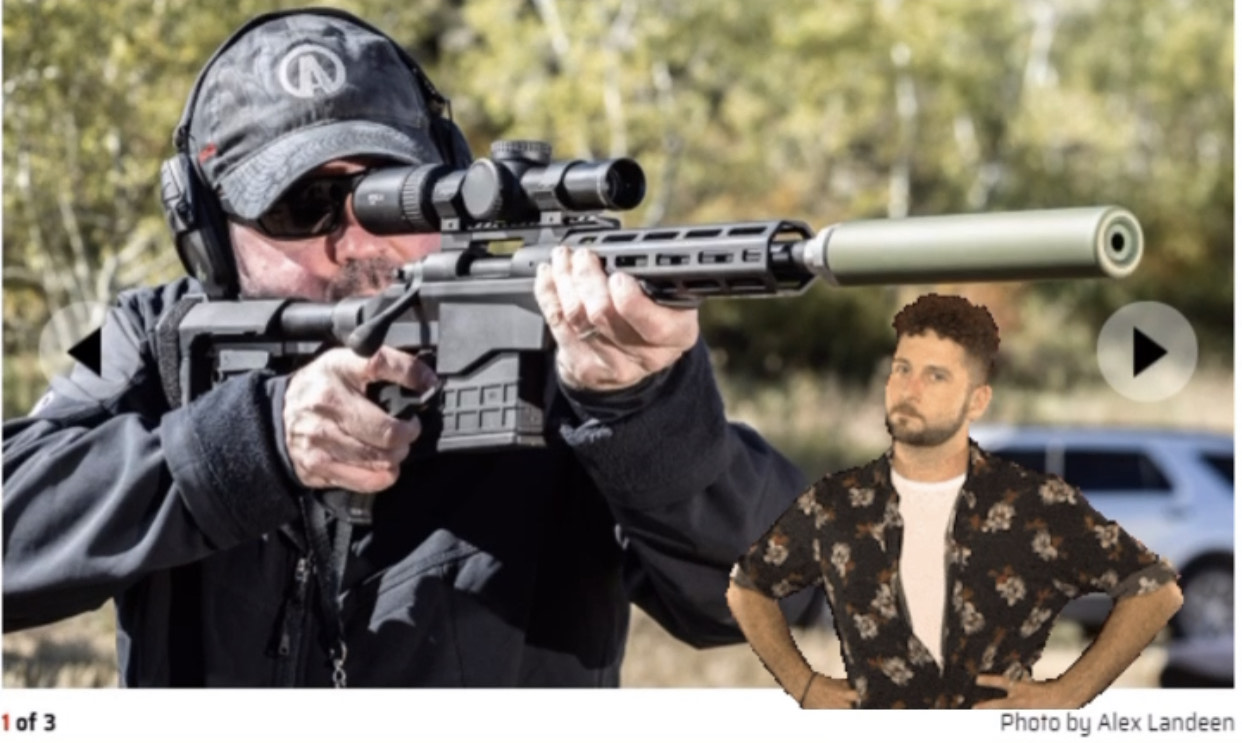 Public comment will be open for 2 weeks from today.  Please do not use profanity and also avoid cliche and useless statements like Molon Labe, Come and Take it, I had a boating accident, repeal the nfa or fuck the atf. Please Please Please articulate (put in words) your thoughtful objection to this vague rulemaking […] Democrats Trying to Ban Carrying on The Capitol For Lawmakers

According to Firearm Chronicles The average citizen’s been barred from carrying a firearm in the U.S. Capitol since the 1960’s, but when the House, Senate, and then-president Lyndon B. Johnson passed their gun control law, they carved out an exemption for members of Congress. Now, more than 50 years later, a group of Democratic House […] 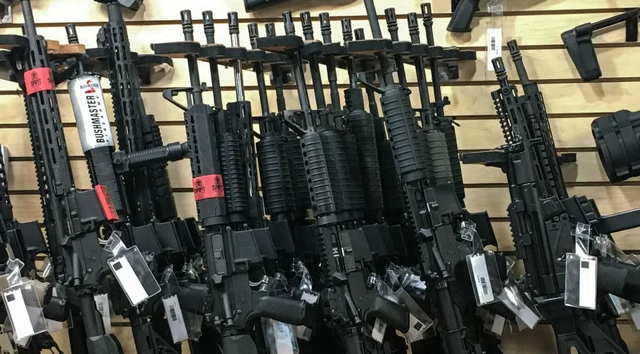 According to Firearm Chronicles The city of Deerfield, Illinois wanted their own assault weapon ban, one far in excess of anything the state was doing at the time. It was a useless bit of local legislation that would be virtually impossible to actually enforce and may well push citizens to move outside the city limits, […] 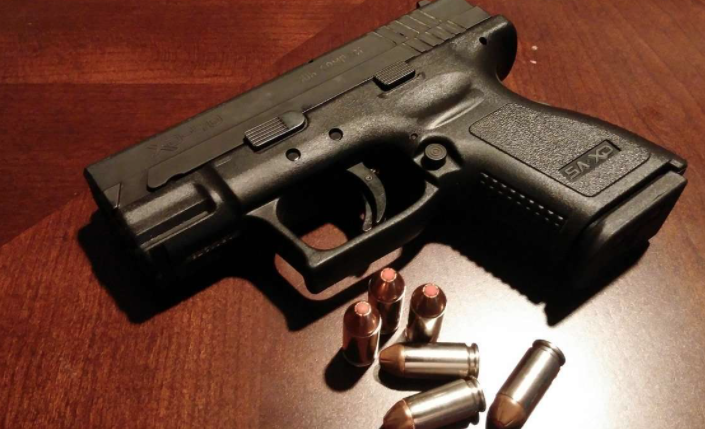 According to Firearm Chronicles Rarely do politicians approve of measures that take away their own powers, so it’s not exactly a shock that Pennsylvania Governor Tom Wolf announced that his office would veto a pair of bills that would take away his authority to ban the lawful sale and open carrying of firearms during a […] 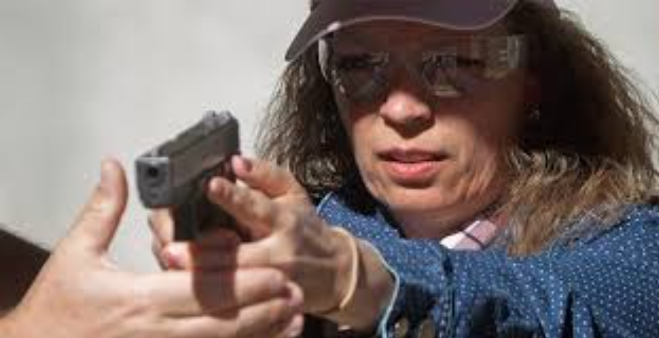 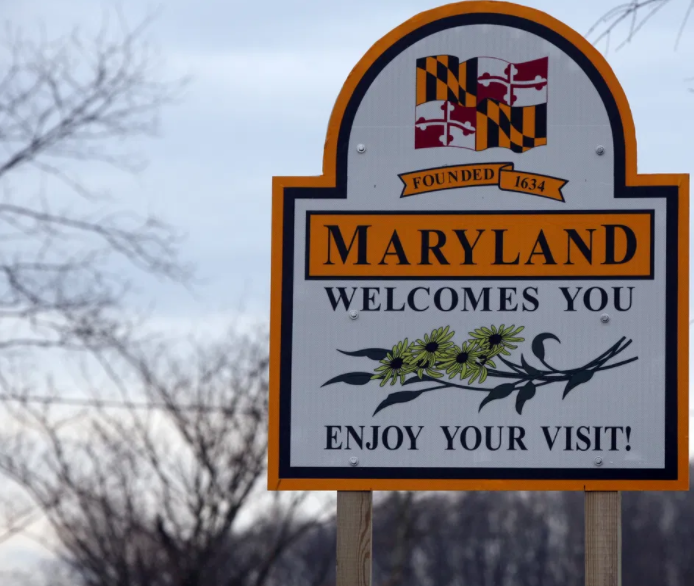 According to Firearm Chronicles The restrictive and subjective laws that govern the bearing of arms in Maryland and coming under new legal scrutiny thanks to federal litigation filed on Friday by a coalition of Second Amendment groups challenging the policies as infringements on our constitutional rights. In the complaint filed against Maryland Police Superintendent Woodrow […] 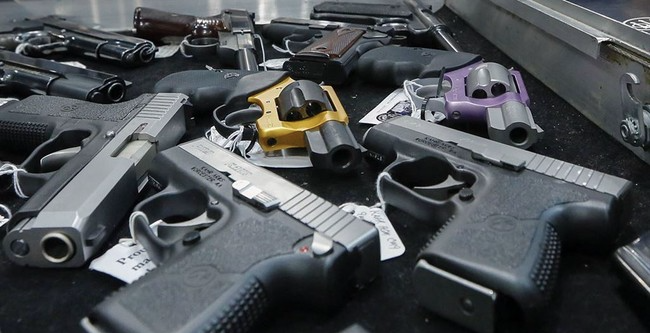 According to Firearm Chronicles Supporters of red flag laws love to use the number of times such orders are issued as evidence that they work. “Of course red flag laws work. X County issued over 500 of them last year.” Of course, they never question the validity of any of the orders and just take […] 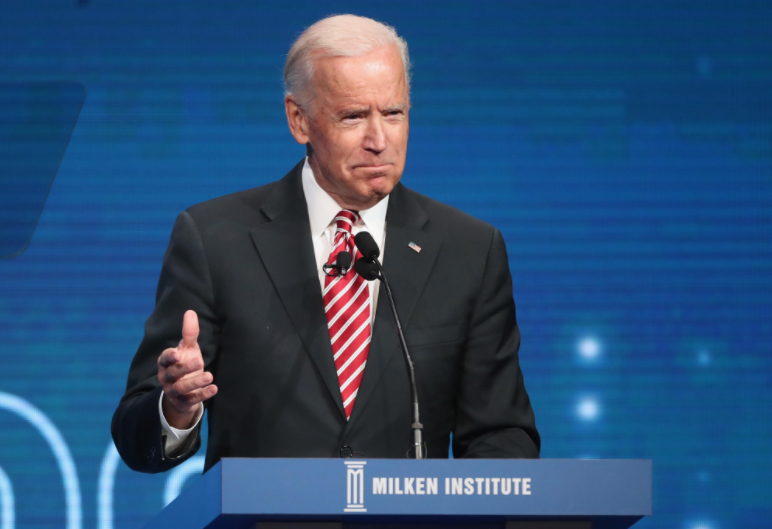 THE FOUR-PART BIDEN PLAN TO DESTROY THE SECOND AMENDMENT

According to Gun Owners of America Joe Biden’s So-Called “Gun Safety” Plan Explained For the last four years we have had a Republican President in the White House. As in decades past, Republicans muddled with the NICS system and failed to defend bump stocks. But had Hillary Clinton won, gun owners would have suffered many […]