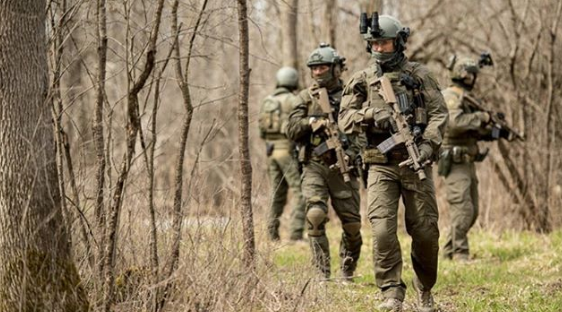 U.S.A. – -(Ammoland.com)- “The government has finally moved to ban military-style assault rifles. Great. So now let’s go to the next step, a complete and comprehensive ban on the sale and ownership of all handguns,” Canadian Broadcasting Corporation opinion writer Tony Keene demands.

It’s not just “military-style assault rifles.” Per The Daily Wire: “[T]he list of banned guns includes 10- and 12-gauge shotguns — a necessity for hunting in many of Canada’s more remote locales — hunting rifles, a BB gun, and even the website AR15.com.” “There is no conceivable reason why an ordinary person needs to own a handgun,” Keene asserts. “No reason whatsoever.” People who have used guns to save their lives and to stop violent criminals would disagree with Tony. So would the National Academies’ Institute of Medicine and National Research Council, which concludes: “Almost all national survey estimates indicate that defensive gun uses by victims are at least as common as offensive uses by criminals, with estimates of annual uses ranging from about 500,000 to more than 3 million, in the context of about 300,000 violent crimes involving firearms in 2008.” But don’t bother opinionated Tony with facts. He’s self-evidently the type of prohibitionist zealot described by libertarian novelist L. Neil Smith: “What kind of moral cripple would rather see a woman raped in an alley and strangled with her own pantyhose, than see her with a gun in her hand?” The kind that demands a totalitarian monopoly of violence. Tony goes on to prove it and which side he’s on.