In an earlier article we had made the announcement that a Federal judge had ruled Californias magazine ban Unconstitutional and not enforceable by law enforcement. This ruling was a HUGE 2A victory for gun owners and shitheads stuck behind enemy lines and essentially allowed them to purchase and possess their High capacity magazines! Well it would appear that the window for California gun owners to purchase any magazine holding over 10 rounds is closing thanks to a motion to stay the court ruling.

The announcement was posted to Facebook by Chuck Michel, one of the attorneys in the suit.

The key part of the motion reads

There may be some hope though as FoxNews has just reported that Republican-appointed judges will soon occupy nearly half the seats on the left-leaning 9th Circuit Court of Appeals — dealing a setback to progressive legal advocates who have long seen the court as a safe bet for favorable rulings.

This motion shows that the court will rule on the stay by Friday April 5th. Which means after Thursday retailers will not be able to ship magazines into California.

If you are stuck behind enemy lines we highly suggest you make your purchases before close of business Thursday!

The following magazines are in stock! 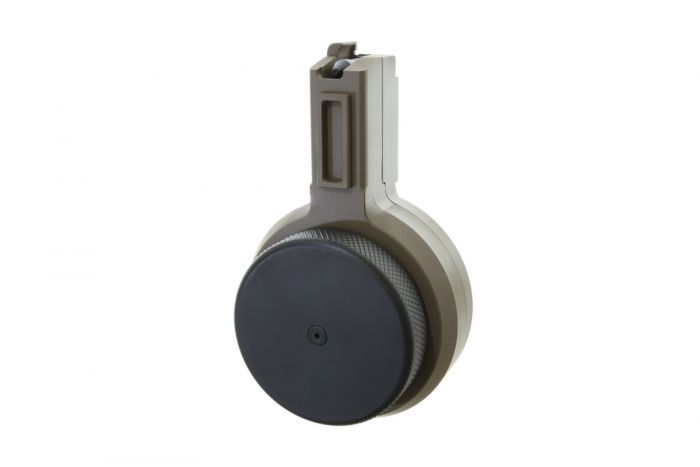 The only 50-round drum magazine for the CZ Scorpion on the market! Compatible with pistol and carbine models chambered in 9mm. 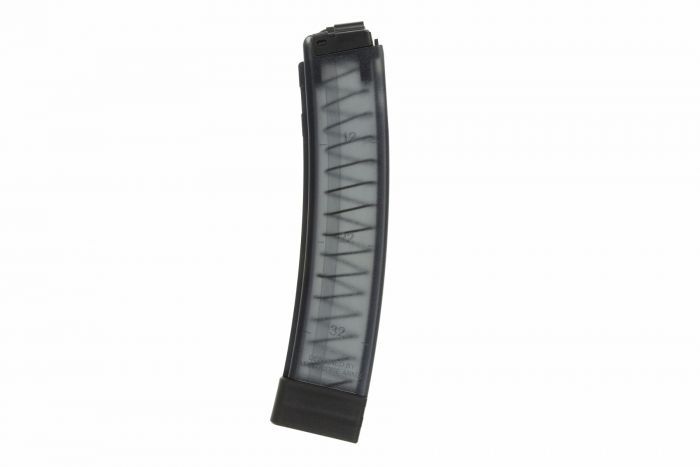 The PGS Hybrid magazine for Scorpion EVO features heat treated steel feed lips and a polymer body. The magazine is 100% made in the USA and counts as three parts for 922r compliance. 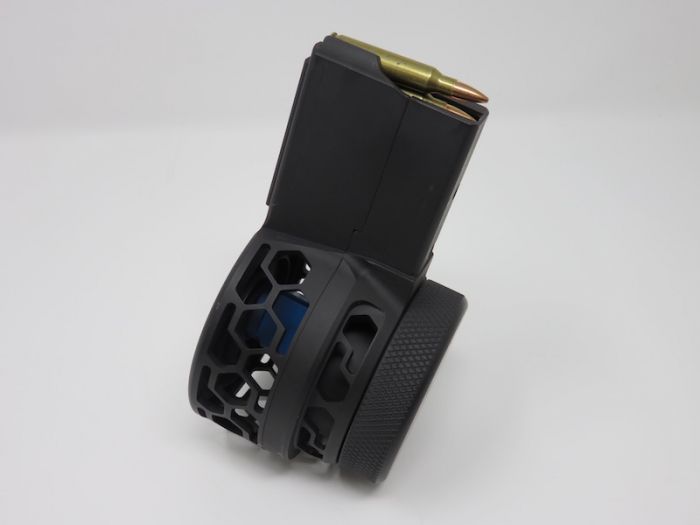 AR 15 223/556 50 round skeletonized HEX pattern drum magazine made from Billet 6061.  F5 MFG is the OEM of this line of drums and this is the latest revision, with an improved feeding system that provides greater reliability.