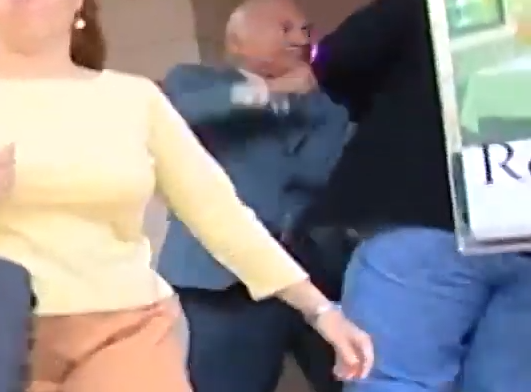 These people are as crazy as the flat earthers. Buzz Aldrin avoided battery charges after he punched a conspiracy theorist in the face. Buzz repeatedly told the man to leave him alone and made multiple attempts to de escalate the situation by walking away. However the idiot persisted and got a good healthy dose of good ol american Karma!

FoxNews reports that the man who spent his afternoon harassing an American icon pressed charges against the septuagenarian who “assaulted” him. 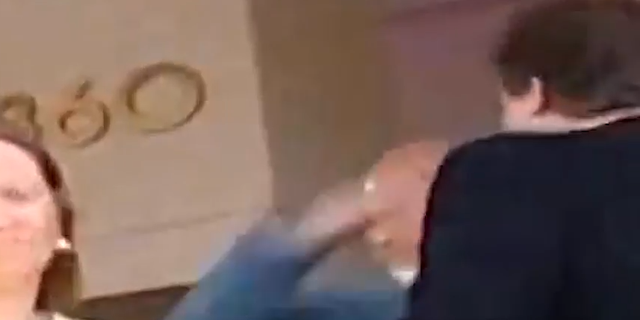 Those charges, of course, were dropped a short time later when the LA County District Attorney’s office found that the totality of the evidence suggested the encounter was instigated by Aldrin’s so-called victim, and that a jury would be unlikely to declare the legendary Apollo astronaut guilty in court.

Asked recently about the encounter, and the like-minded crackpots who doubt we ever landed on the Moon, Aldrin said in an interview with Fox’s Neil Cavuto that “I don’t pay any attention to them, really. They’re out for themselves to make a name…