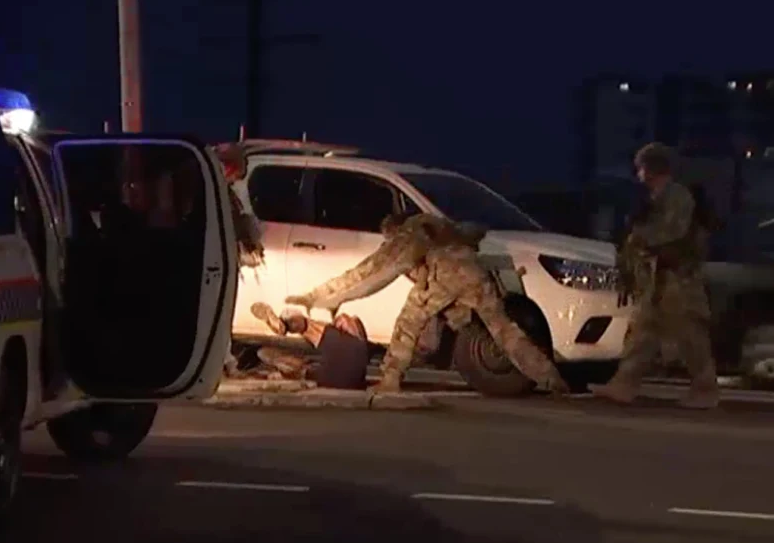 Gun control doesnt work, gun free zones are kill zones. How many times will this keep occurring before people realize this? Australia is the poster child for the gun grabbers because it banned guns. However of the hundreds of thousands of firearms only a really small percentage got turned in. Unfortunately there will always be evil in the world and criminals will find ways around laws.

According to FoxNews at least four people are dead and two more are injured after a lone gunman opened fire Tuesday night in a suburb just outside of Darwin, Australia, police said. 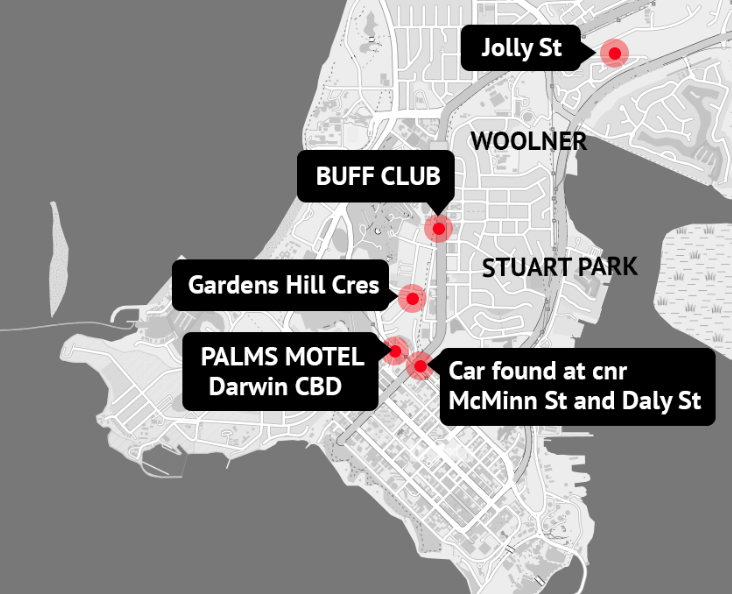 Morgan told the agency that the number of victims could grow as police have yet to canvas the entire area.

“We’re still working through a number of crime scenes so we still don’t know if there are others,” he said.

Police responded to the suburb of Stuart Park Tuesday night at around 7:00 p.m. local time over reports of multiple shots fired, The Sydney Morning Herald reported. The suspect then moved to Woolner where more shots were reported.

The suspect also entered the Palms Hotel in Woolner and opened fire, according to the Australian Broadcasting Corp.