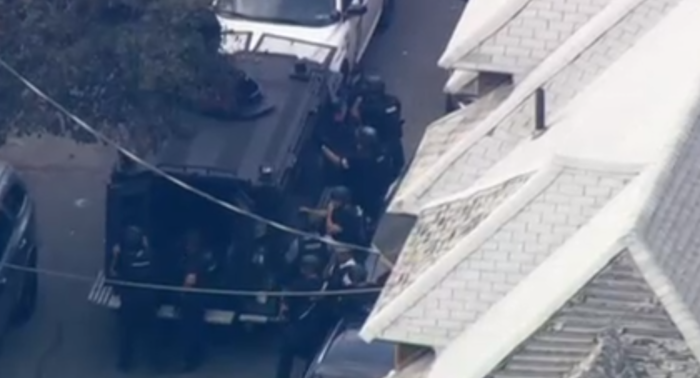 breaking! 4 officers shot in Phildelphia. 1 suscpect in custody while the other continues to fire at law enforcement!

Frantic calls from responding officers came in around 4:30 p.m., according to audio obtained via Broadcastify.

“Officer calls for everything you got. SWAT, long gun,” a law enforcement officer can be heard saying on the audio. “I got an officer shot.”

SkyForce10 remains over the scene as an unidentified gunman continues to fire at dozens of police officers nearly 30 minutes after officers descended on the corner of 15th and Butler streets. 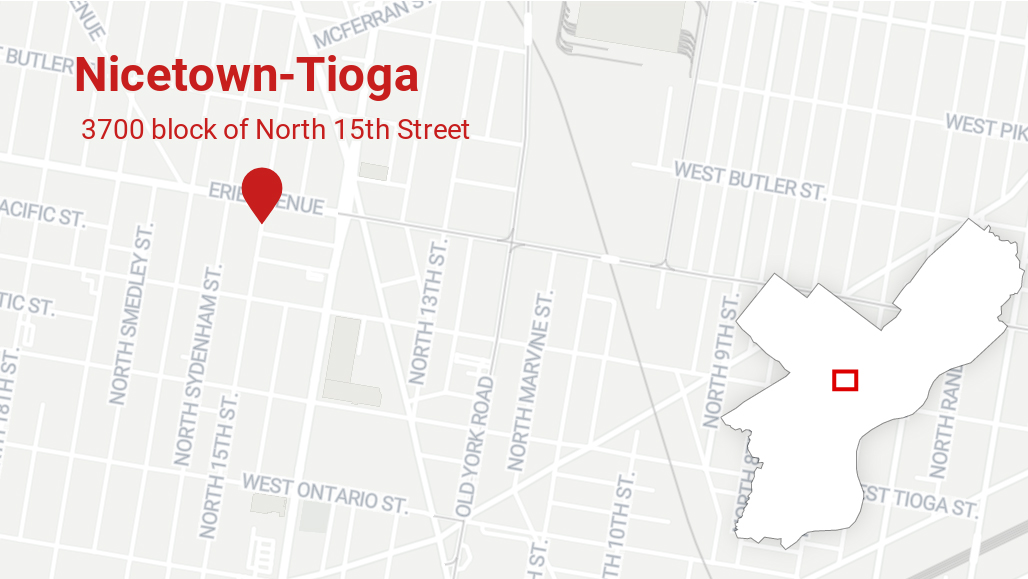 The officers crouched behind cars, blocked off surrounding streets and surrounded several nearby homes as the scene, described as an active shooting…