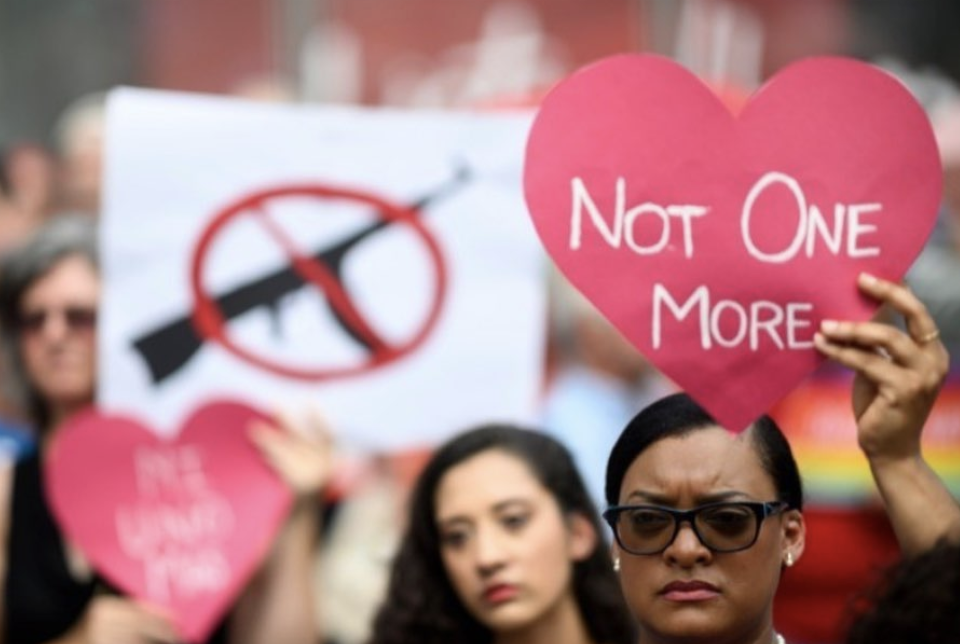 The Brady Campaign to Prevent Gun Violence suggests that gun sales pose a greater long-term risk to Americans’ health than does the coronavirus.

Newsweek reported that Brady Campaign President Kris Brown spoke to the surge in first-time gun buyers witnessed during March 2020, warning of the danger she believes now exists because of guns being in many homes for the first time. She lamented that those guns will be in homes long after the coronavirus passes: “We will get a vaccine, we will get immunization for this [virus] in the longer term but there is no immunization for that gun that is now sitting in that person’s home.” Brown went so far as to address people who are contemplating buying a first gun but have not yet done so, asking them to commit to storing the gun in a certain way or else forgoing the purchase altogether