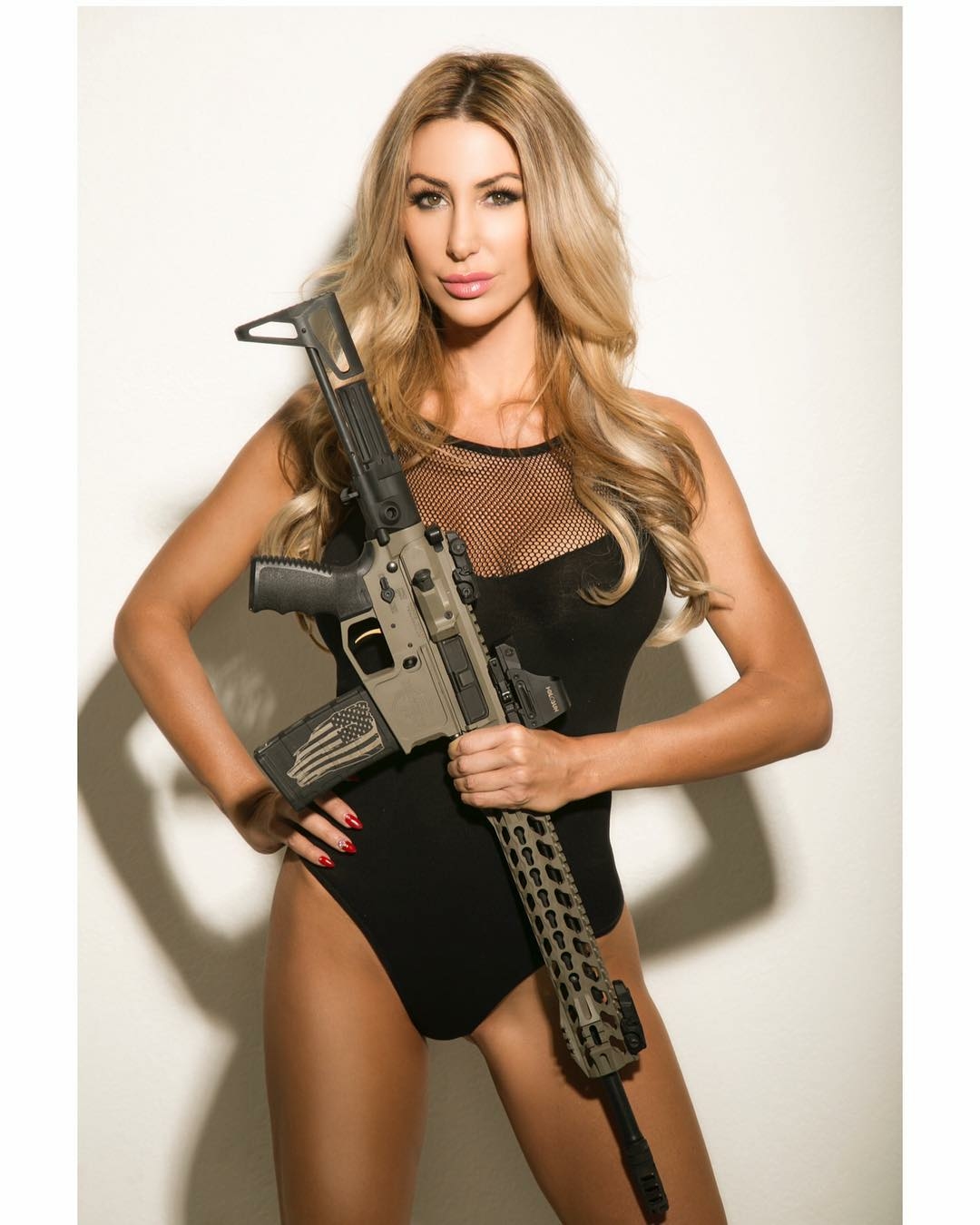 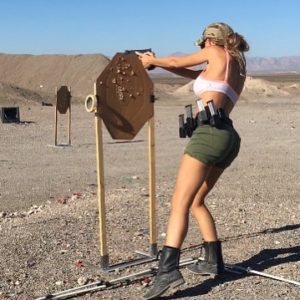 Jamie Villamore is a Bullets and Bombshells model of Instagram fame that has worked in the past for Tactical Shit.
Not just another pretty face in the gun community, but also one hell of a shooter found herself, smack dab in the middle of Route 91 Harvest festival on the receiving end of sustained plunging fire, in an interview with Tactical Shit she recanted what she saw, what she did and how training may of saved her life that night. 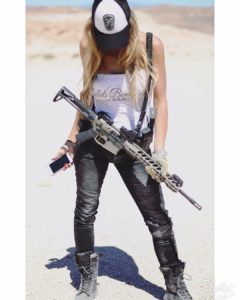 It’s so crazy we train scenarios all day.

Never would I have imagined I would literally have to run for my life vs fight back. In this case there was no real way to identify the threat because of the rate of rapid fire.

Being inside the concert nobody had access to firearms but even if we did in this scenario it would have done us no good. I felt & still feel there were multiple shooters without a doubt. When I heard the 1st few rounds crack off my man & I looked at each other and both knew what we heard we took off running to get out of the middle of the field.

I remember everyone yelling to get down yet 75% of the people didn’t look to take cover instead laid down in an open field. 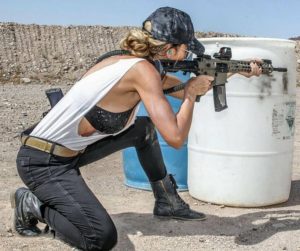 Looking back I wonder if I hadn’t had the training I have had if I would have done the same my only regret is not having taken an emt course, which I will now be taking. My bf was able to use his belt as a tourniquet to help a lady that had been shot 2 times in the arm.

I felt helpless and wish I could Have helped more people.

I didn’t make it home until after 2am  as we were literally trapped on the strip not knowing if there were more shooters. I pin dropped my location to 2 army ranger friends @sgtandbrad and joe  & literally ran 1/2 mile to jump in their truck with them. If anything this has motivated me to train harder and take a few emt courses.
Still haven’t slept much, down in Daytona for Big 3 East trying out all the new guns and training with Bat Defense,  got on a plane hours later to get my ass back in gear.

With everything going on in the news with the Las Vegas shooting, and the conspiracy theories floating around the MOST IMPORTANT thing tor remember is that this was a REAL THING that happened TO REAL PEOPLE.  People that we know, and no matter how prepared you are to return fire, sometimes you will be put into situations where thats not an option, and the best thing you can do is to help minimize the loss of life by having the RIGHT TRAINING and be able to keep a clear mind and focus on the task at hand. 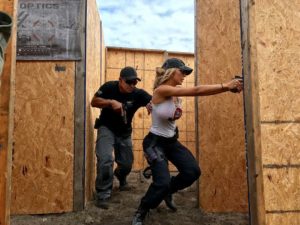