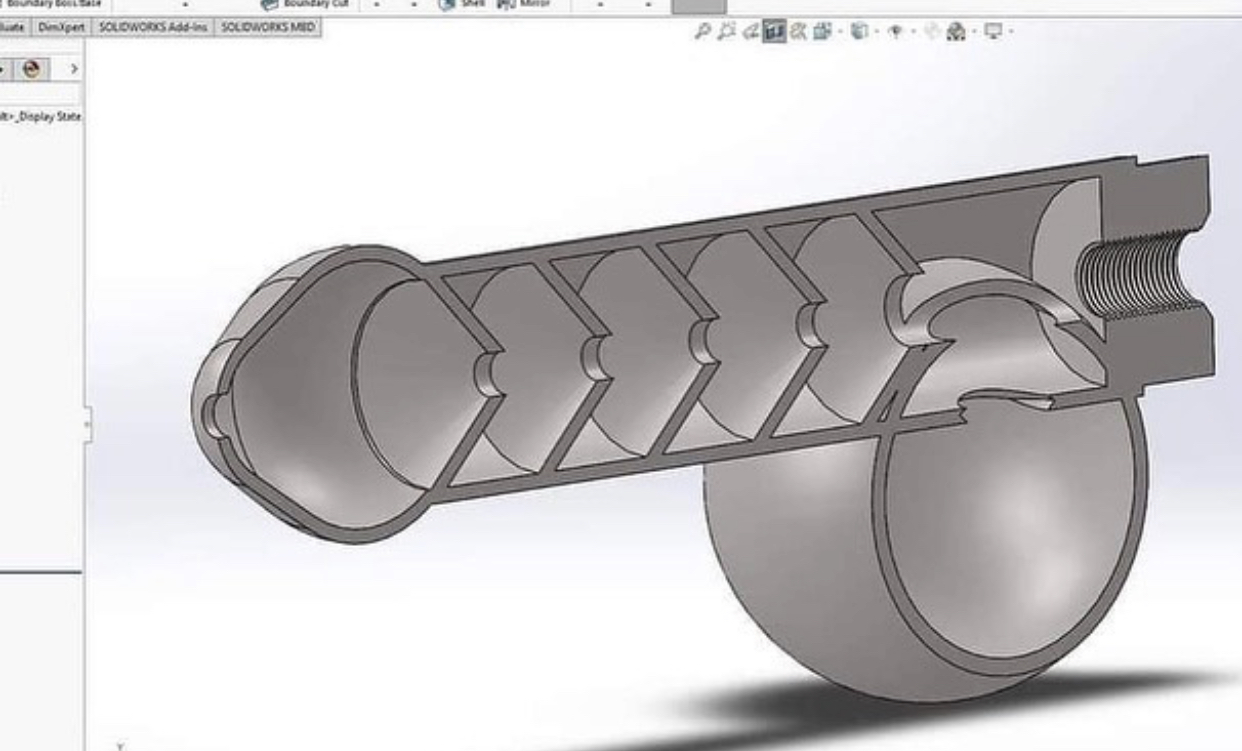 This week on the interwebz a group of photos have been making their rounds.  The photos appear to be a Titanium Penis Shaped Suppressor (male phalic shaped silencer) and the Cad Drawing of the same penis shaped suppressor showing the baffles that include a large expansion chamber in the ball sack aka DEEZ NUTS. 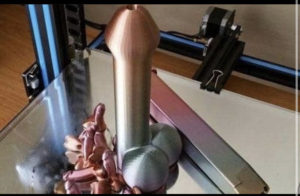 The unfortunate and real story is that the CAD Drawings and what appears to be a finished Penis Suppressor are actually from two separate anonymous sources online.  The penis suppressor is actually a .22 caliber barrel extension and the CAD drawing is an actual suppressor that someone is planning on manufacturing with an ATF Form 1. 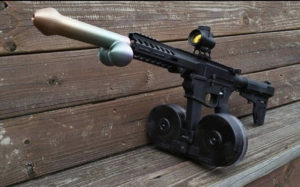 We can only hope that someone with balls and talent like Witt Machine will step up and actually make these for us to blow our loads out of.
Share this Shit: