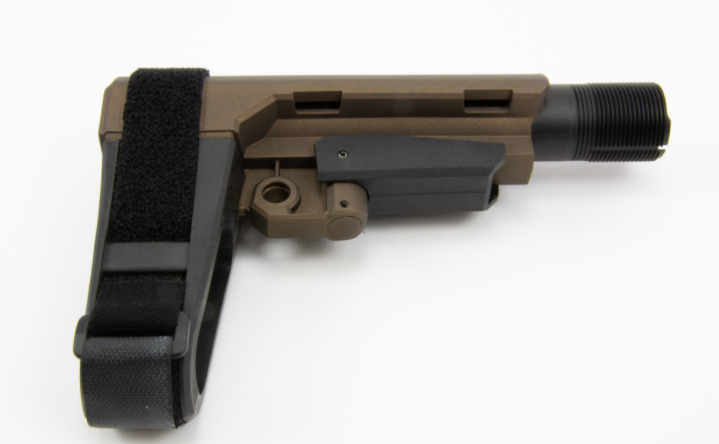 According to Ammo Land

(AmmoLand.com)- AmmoLand News and other news organizations have received the document (embedded below) as part of an FOIA request recently submitted to the Bureau of Alcohol, Tobacco, Firearms, and Explosives (ATF) after the Agency’s recent Honey Badger pistol brace fiasco.

The ATF turned over the document that alleged the popular pistol brace company SB Tactical had “misinformed the public about its pistol braces’ legality“. The ATF claimed that, despite repeated ATF warnings, that specific SB Tactical Brace models are not, in fact, braces, but instead, stocks that turn pistols into illegal short-barreled rifles in violation of the NFA.

SB Tactical points to two classification letters on its braces, but according to the ATF, SB Tactical continues to market and sell dozens of other models not covered by final determination letters. The ATF says that the only two braces covered by the letters are the original SB15 and MPX PSB.

The ATF claims that SB Tactical markets its braces as “ATF Compliant” or “ATF Approved Technology,” but the SBT website does not make that statement about the ATF. AmmoLand News was not able to verify that the company used this language in marketing.

A Freedom of Information Act response selectively released by the ATF FOIA office shows that, on July 18, 2018, the ATF sent a letter to SB Tactical declaring that only two of their model braces had been approved for use as a pistol stabilizing brace. The specific models are the SB tactical SB15 and MPX SB. This single letter is just one small part of greater discussions between ATF and the Firearms industry but it highlights the selective, contradictory, and compartmentalized nature of the ATF approval process.

The ATF letter states that “certain products currently marketed and sold by SB Tactical have not been evaluated nor approved by” ATF, and that “SB Tactical ‘braces’ are being marketed as evaluated and approved by ATF … although, in most cases, no evaluations or classification have ever occurred.” 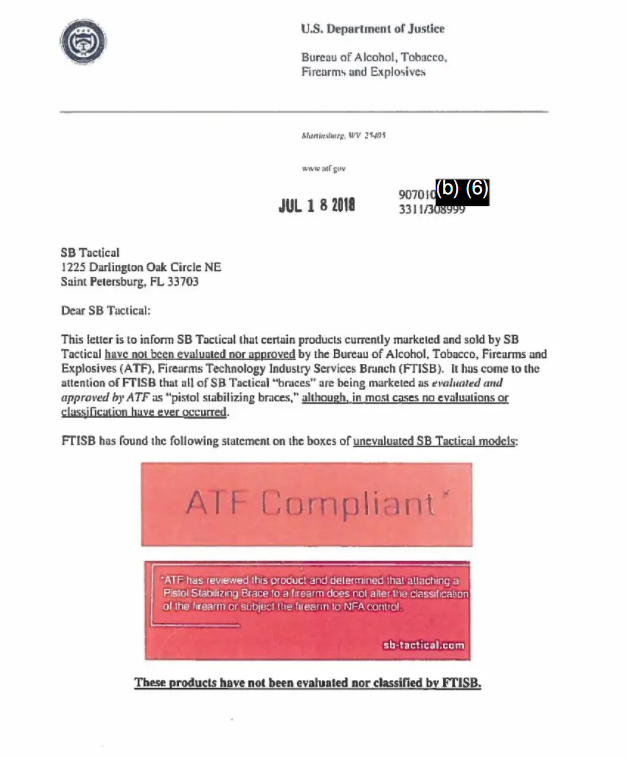 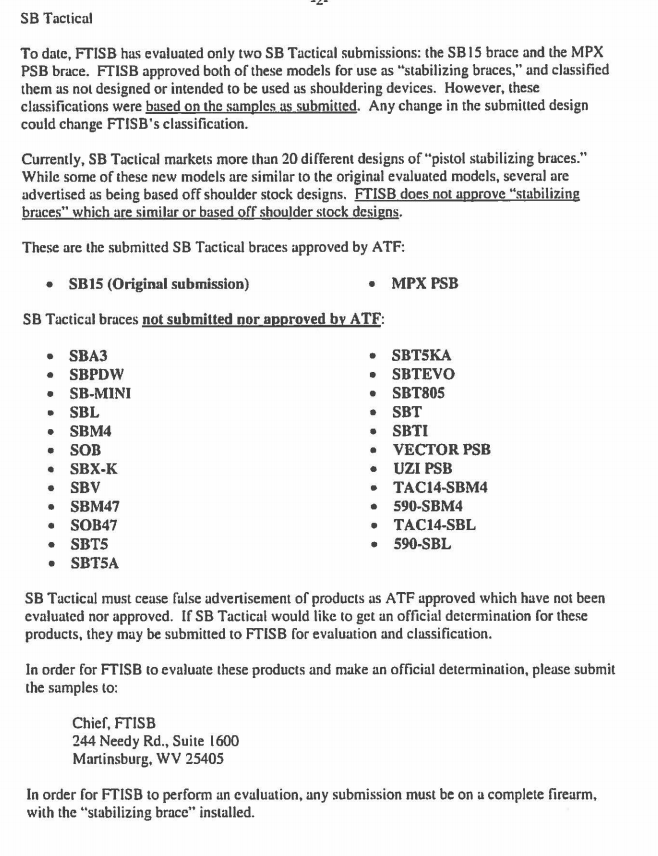 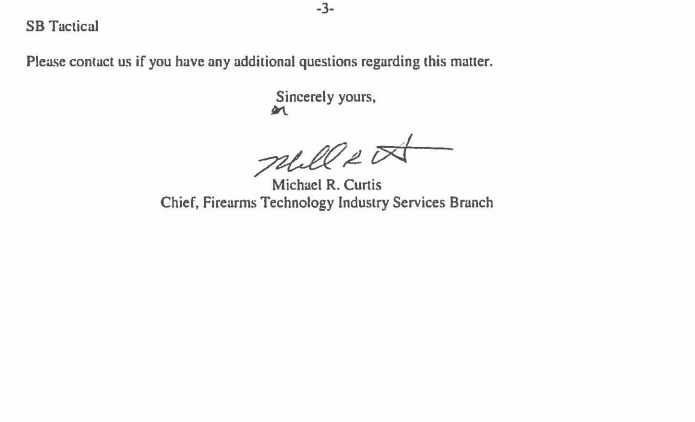 The ATF claimed that it “has evaluated only two SB Tactical submissions: the SB15 brace and the MPX PSB brace.” The ATF letter listed a total of 23 SB Tactical braces, including the super-popular SBA3 brace, that was “not submitted nor approved by ATF.” ATF continued that it “does not approve ‘stabilizing braces’ which are similar or based off-shoulder stock designs.”

The letter fails to acknowledge conflicting reports that ATF officials had given SB Tactical the go-ahead to proceed with the development of new braces based on ATF’s initial decision letter.

ATF concluded by warning that “SB Tactical must cease false advertisement of products as ATF approved which have not been evaluated nor approved.” The letter was signed by Michael Curtis, Chief of FTISB within ATF.

No Clear Guidance from ATF
For their part, the ATF would not give SB Tactical, or anyone else in the business of making braces, the language to use on their websites. The Agency was not clear about what is and what isn’t allowed. This answer harkens back to the problem being that the ATF doesn’t have a set standard for pistol braces.

Earlier this year Florida Congressman Matt Gaetz (R-1st District) has sent a pair of scathing letters (reported on here) to Attorney General William Bar and Acting Director Regina Lombardo at the Bureau of Alcohol, Tobacco, Firearms, and Explosives (ATF), demanding a halt to the agency’s effort to restrict “the possession of certain pistol braces by American citizens.”

In June, my colleagues and I sent a letter to the ATF demanding they stop crafting secret rules restricting the possession of pistol braces by American citizens.

I sent a follow-up letter yesterday after receiving no response. The ATF must stop abusing its enforcement authority. pic.twitter.com/HBm0N1YaFH

For the past year, SB Tactical and other industry partners have been working in good faith with the ATF to come up with set standards, which makes the content of this FOIA request surprising.

ATF claims that SB Tactical continues to deliberately mislead the public, claiming that its braces are “ATF Compliant,” and continuing to sell millions of SB Tactical braces to unsuspecting gun owners. ATF’s continued lack of clear guidance on what specific features create a pistol brace leaves, law-abiding gun owners, holding the bag and wanting to know what constitutes a legal Brace?

SB Tactical refutes all of the ATF letter’s claims.

Pistol braces are one of the Agency’s top two concerns, along with 80% lower receivers, according to ATF Acting Director Regina Lombardo. It is unusual for information about talks between a company and the ATF to be released to the public.

SB Tactical is aware that in response to FOIA requests from third parties, ATF has released internal documents that confirm the existence of an effort to malign and reclassify products used by millions of law-abiding Americans. Among those documents is an incomplete, redacted criminal evaluation that SB Tactical has never seen before and which contains multiple inaccuracies.

Contrary to the letters’ baseless accusation about SB Tactical’s marketing, SB Tactical has never and would never mislead its customers. SB Tactical has been working with ATF and DOJ for years and has sought determinations from the agency about the status of its products as applied to particular firearms. ATF’s false and irrelevant statements are sadly consistent with an activist and lawless ATF that refuses to engage SB Tactical or manufacturers on the legal status of accessories used by millions of Americans.

SB Tactical finds the motives and actions of the ATF to be arbitrary and capricious. Once again, SB Tactical encourages you to reach out to the White House and ask President Trump to rollback ATF’s agenda while he still can:

Residents from the following states and districts should reach out to their congressional representatives to let them know what they think of ATF’s actions:

ATF approval of the SB Tactical SOB and SBM4 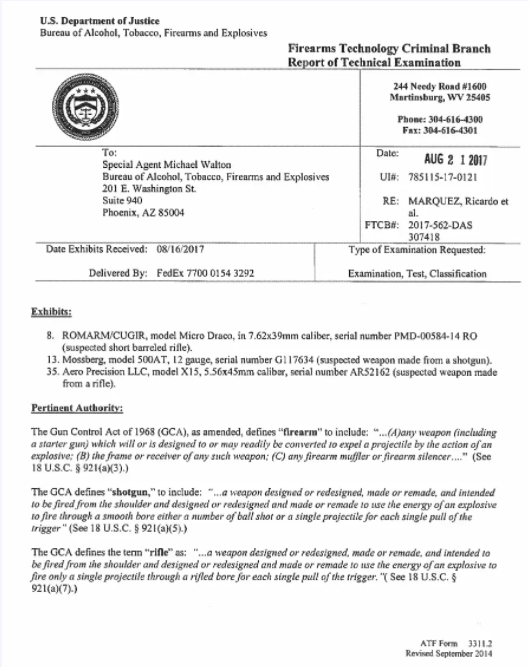 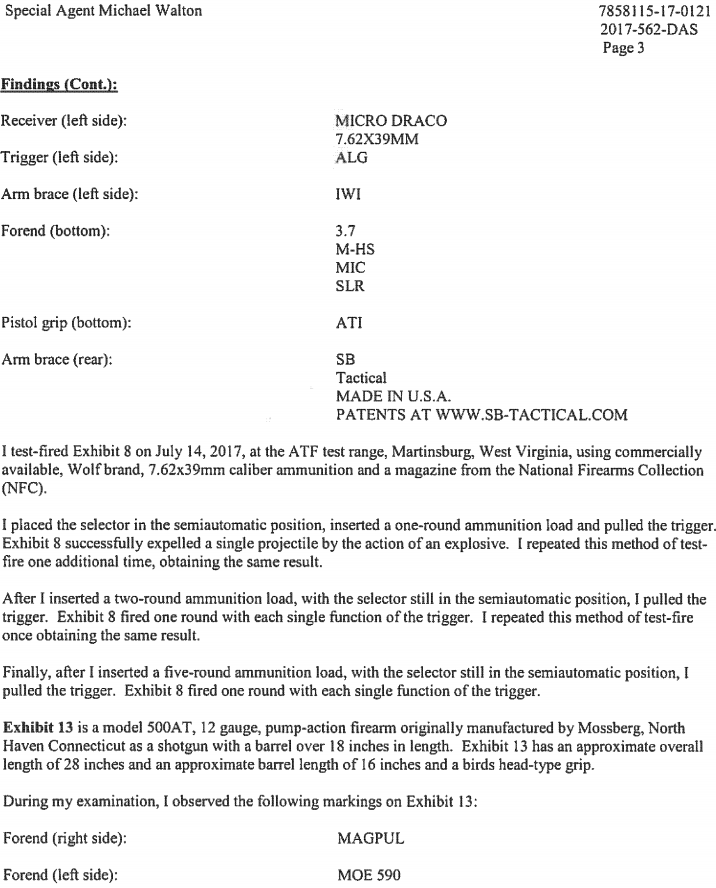 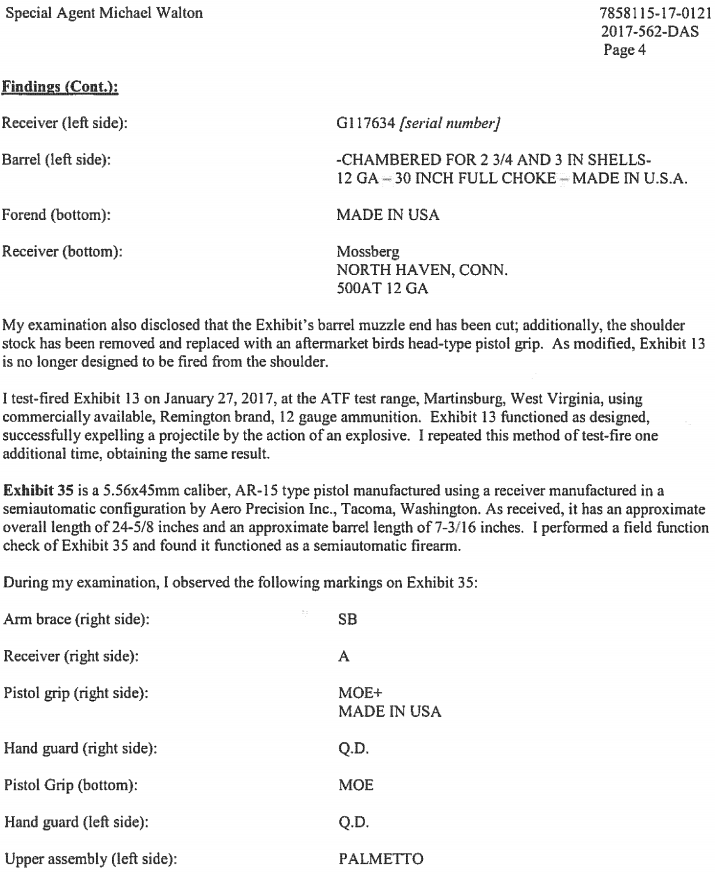 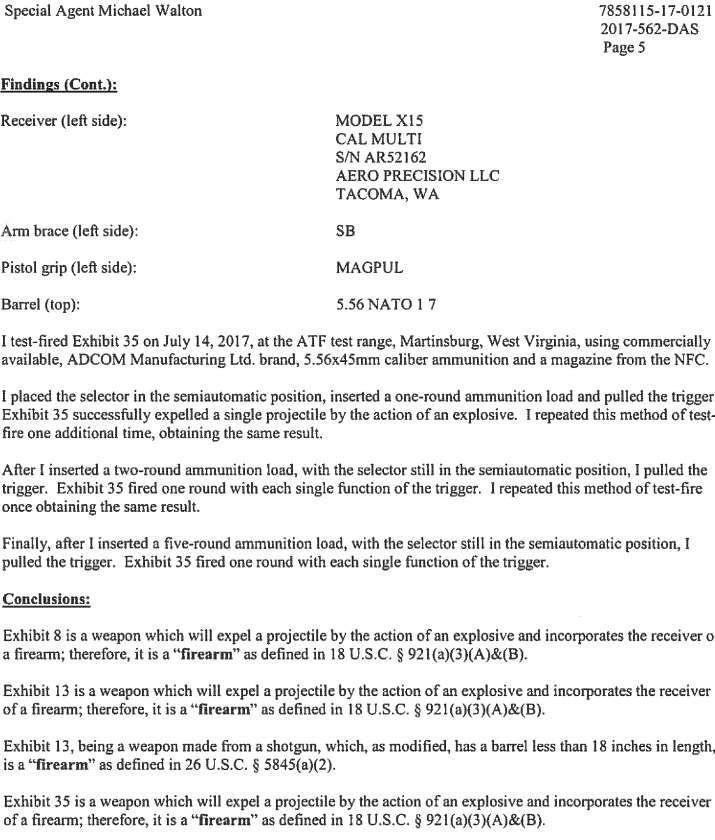 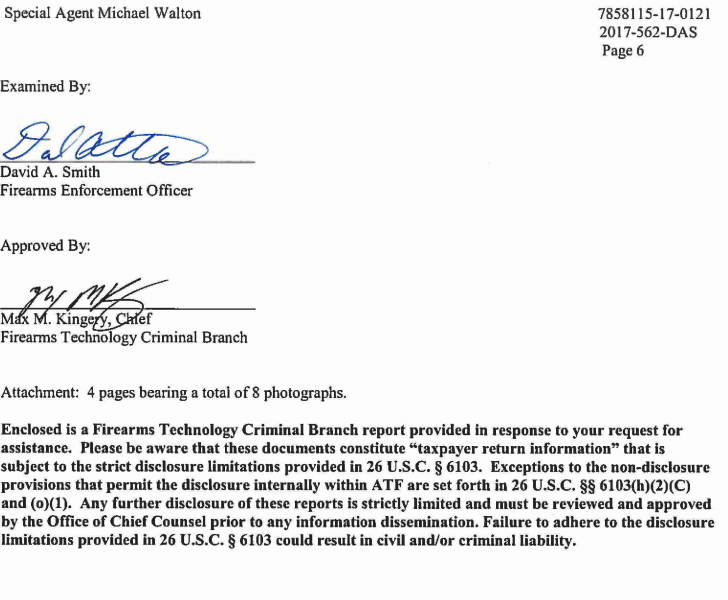