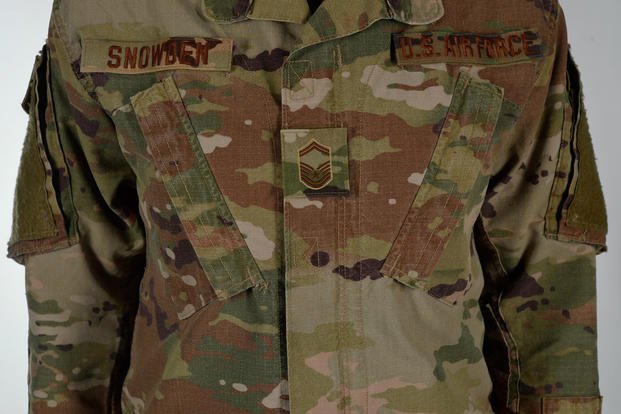 The Air Force is finally doing something that makes sense. The old cammo pattern was completely useless anywhere. Yes here comes the jokes Who needs camo in an office. But believe it or not there are Airman that actually do shit. Such as the Combat Controllers, Para Rescue, and TacP.

The U.S. Air Force is adopting the Army‘s Operational Camouflage Pattern as its new combat uniform and will begin incrementally phasing it in beginning Oct. 1.

The service will ditch the Airman Battle Uniform, known as the ABU, for the OCP over the next three years, with the expectation that all airmen will be wearing the OCP by April 2021, said Maj. Gen. Robert LaBrutta, Air Force director of military force management policy, and deputy chief of staff for manpower, personnel and services. 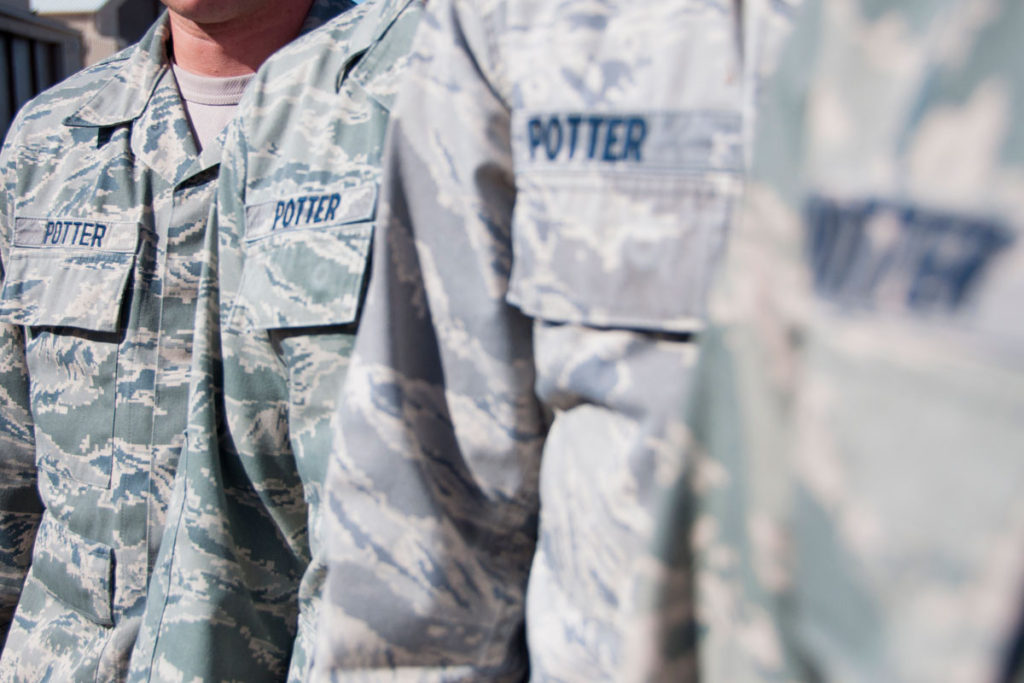 “Enhancing our readiness, the OCP is a uniform for form, fit and function,” LaBrutta told reporters May 9. “It is the best-of-breed of utility uniform that we believe is in the inventory.”

Air Force Chief of Staff Gen. David Goldfein agreed. “The uniform works in all climates — from Minot to Manbij — and across the spectrum of missions we perform,” he said in a service release. “It’s suitable for our airmen working on a flight line in Northern Tier states and for those conducting patrols in the Middle East.”

The OCP’s colors vary by location — desert vs. forest, for example. It generally has a four-to-six color palette incorporating greens, beiges, browns, tans and greys. 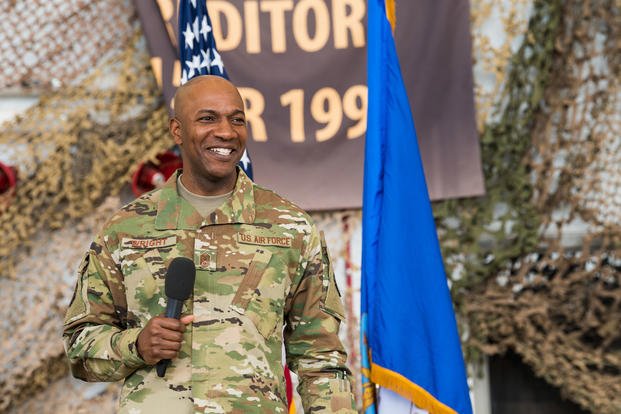 Those airmen who are already authorized to wear the uniform can currently sport desert sand or tan boots, but the service will transition completely to the coyote tan boots sometime in 2020, LaBrutta said.

The Air Force will differ from the…