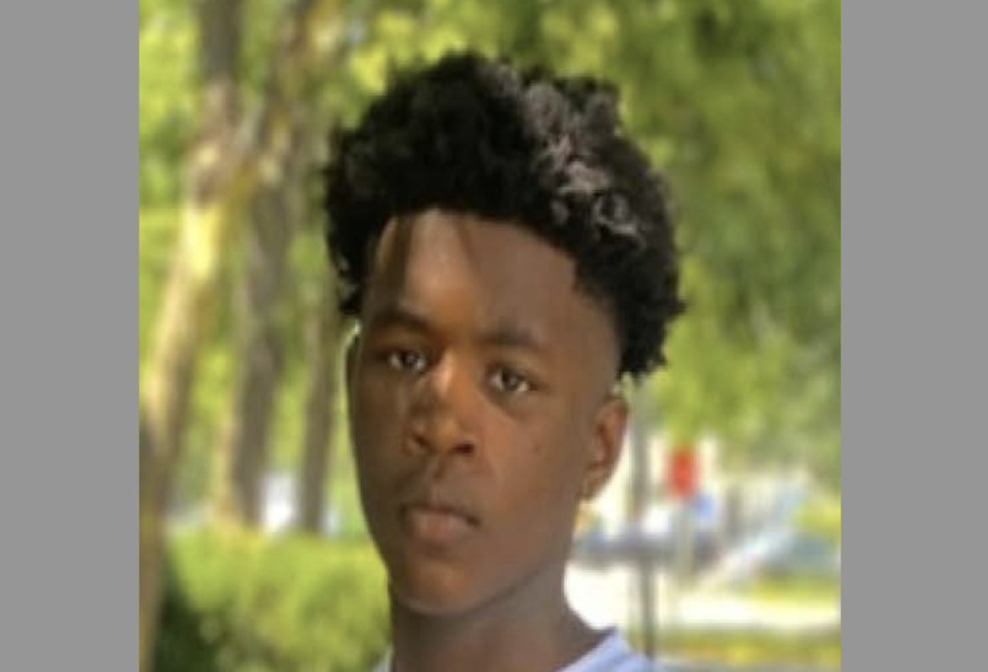 In the early morning hours of January 7th, a 13-year-old teen in our nation’s capital was shot and killed while allegedly breaking into cars.

While the community and family mourn the young teenager’s death and try to come to terms with what happened, others are attempting to turn it into a race issue.

1. Karon Blake was trying to break into vehicles

2. After getting caught, he tries to fight the homeowner

3. Homeowner (who is also black) then shoots him

4. Karon Blake wasn't some innocent kid the media is gonna make him out to be

5. This should be a non-story lol https://t.co/pKNkfW3bzA

Around 4 a.m. on January 7th, the Metropolitan Police Department in Washington, D.C. received a report of a shooting. Officers arrived in the 1000 block of Quincy Street to find a man performing CPR on the teenager who had been shot.

Medical personnel arrived and took the teenager, Karon Blake, to a nearby hospital, where he died from his injuries. As investigators worked to determine what happened, they discovered that the alleged shooter was the person they discovered performing CPR on Blake.

Detectives working the case later learned that the alleged shooter, who has yet to be identified, heard noises coming from the street and thought someone was tampering with the vehicles outside. When the man left his house, he noticed “someone who appeared to be tampering with vehicles.”

According to detectives, the man retrieved a registered firearm and confronted Blake at one of the vehicles. The man claims that he and Blake had an “interaction,” which resulted in the man firing the weapon and striking Blake.

As police worked through the case timeline, they discovered that “two juvenile males” had been seen in the area of the shooting and that two vehicles on the block had been damaged. They also discovered a stolen vehicle nearby, which they believe Blake used prior to the shooting. Police have not stated why they have that belief as of yet.

Police Chief Robert Contee, III spoke at a press conference about the shooting and death of Blake, a black male. Chief Contee was forced to reveal the shooter’s race, not because he was still on the loose or because police needed help identifying him, but because people who heard about the incident assumed the shooter was white.

The man who killed 13-year-old #KaronBlake is a DC government employee, says the mayor.

He shot Blake, claiming without evidence Blake was "tampering" with cars in his neighborhood.

5 days after the killing, police have not named the suspect, filed charges or made an arrest. pic.twitter.com/mJiiqBxXIK

The Chief said that the investigation is ongoing and when it is completed it will be presented to a grand jury to decide if the shooting was justified or a case of murder. He also pointed out what should be the obvious:

“A grand jury will determine if a crime occurred based on facts and not mere speculation.”

Sadly, Chief Contee had to make the comment about speculation because numerous people, according to him, have taken to social media to claim they had witnessed or heard of events that are not even connected to the case. Doing so does nothing but stoke fears of racially motivated bias to having others fear that the potential shooter is still at large. He said:

What the police chief is trying to make everyone understand is that police investigations, especially the ones involving death, take time to do them properly. Releasing too much information to the media can taint the case in terms of future prosecution in ways that may make a person who has committed a crime walk free.

Additionally, if the police do not follow appropriate state and case law while investigating a case, any potential trial could be thrown out on a technicality, something no one would want if the shooter acted illegally. Chief Contee and everyone else know how important a case like this is to Blake’s family, the shooter, and the community, but they want to make sure they do everything right.

A citizen in Ward 8 said the person who killed Karon Blake is a black George Zimmerman and asked the US Attorney’s office to “do their damn job.” pic.twitter.com/e7UYxzO8BR

On January 12th,  D.C. Mayor Muriel Bowser spoke to the media about the shooting and made the public aware that he is employed at the district. The mayor did not say which agency he worked for but Chief Contee noted that he is not and had not been in law enforcement.

Mayor Bowser did her best to assure the public and the growing outrage the area is seeing that the investigation is going as fast as it can be. She said:

“It’s a horrible situation. We have a 13-year-old that died, and we don’t have all of the facts. And the people who are responsible for gathering the facts and making charging decisions are doing it just as fast as possible.”