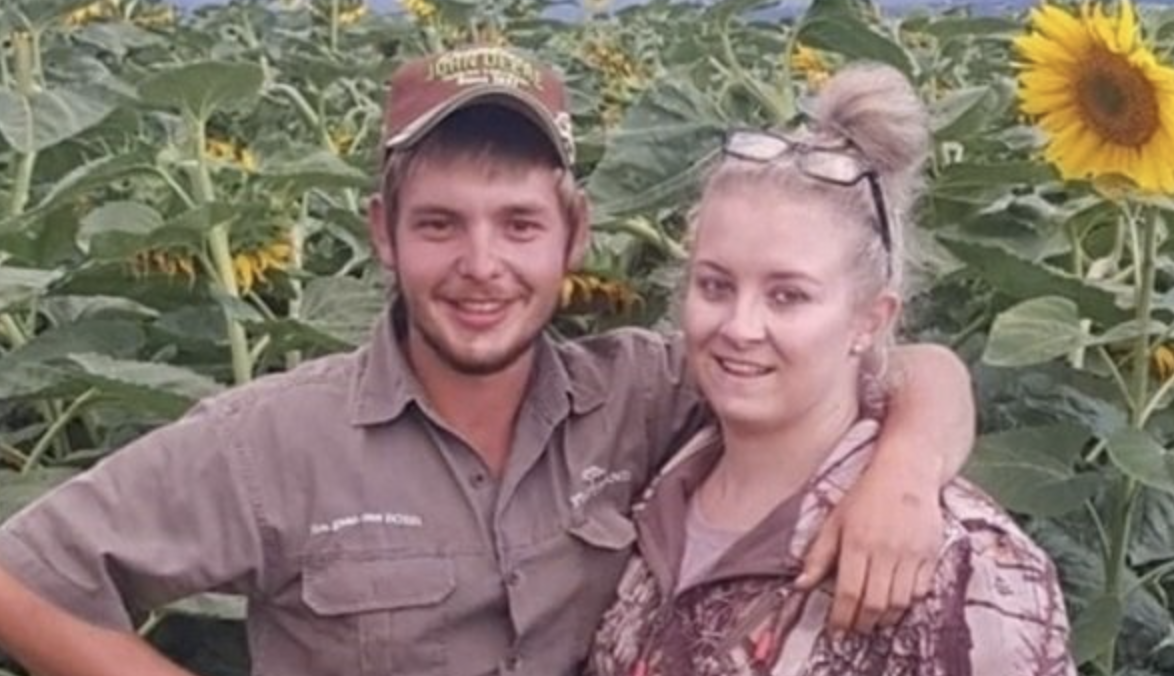 The ghastly slaying of Horner (22), who was trussed to a fence and tortured to death on his employer’s farm outside Paul Roux in the Free State Province on Oct. 2, 2020, is believed to be connected to livestock theft and police corruption.

Anti-corruption unit the Free State Falcons, in conjunction with the South Africa Police Service (SAPS), have now arrested seven people – five of them police officers – during an operation to curb  rampant stock theft in the province, News24 reports:

“When Brendin was killed, local farmers and community members were adamant that (suspects) Sekwetje Mahlamba and Sekola Matlaletsa, who were arrested for the murder, hadn’t acted alone. The two men were released on bail in June after DNA evidence failed to link them to the crime.”

Now it turns out the local police may have been involved. The SAPS is notorious for its inefficiency and corruption. During the week-long riots in South Africa last week, videos seemed to show police officers participating in the looting. Civil militias had to be mobilized to restore order in KwaZulu-Natal province (GP reported).

The Freedom Front Plus party welcomed the arrests “amid strong suspicions that various police officers of the area are involved in livestock theft syndicates and possibly the murder of Horner as well.” FF Plus leader Dr Pieter Groenewald had contacted the Minister of Police Bheki Cele after the murder and provided him with additional information about the case:

At the time, two of the farmers, Mr. Herkie Viljoen and Mr. Jess de Klerk, headed the farmers’ attempts to expose the individuals presumably involved in the theft of livestock and to provide the police with the necessary information.

The recent breakthrough came after (organized crime & corruption unit)  The Hawks had apparently been provided with this information in the past, but did nothing about it.

After Horner’s murder, incensed farmers said that they had handed the information about possible police involvement in these syndicates over to The Hawks and asked for an investigation more than a year ago already.

The FF Plus expects to see those members of The Hawks who received the information at the time to be held accountable for their lack of action. It could have saved Horner’s life.”