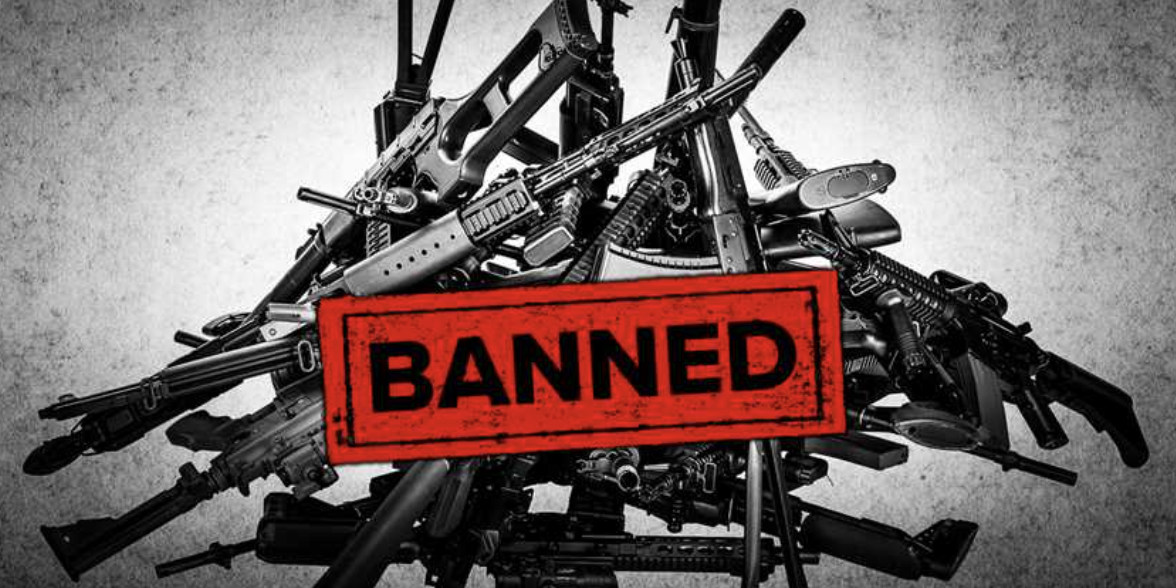 Earlier this year, Pres. Biden lit a match & tossed it on the Second Amendment. And today, Sen. Feinstein doused it with gasoline.

As many had feared, this aging despot finally introduced her dreaded federal “assault weapons” ban. And it’s even worse than the 1994 ban.

Feinstein’s vile bill is a whopping 125 pages, and among the most expansive gun bans ever introduced in the U.S. Congress.

Here’s what Sen. Feinstein’s bill would do if passed:

This proposed ban is so unforgiving that it even bans California-compliant features like Thordsen-type stocks.

If you live in California, your rifles would still be subject to the ban. And if you live elsewhere, prepare for Californication on steroids.

But the worst part is – unlike Feinstein’s original “assault weapons” ban that expired in the early 2000s – this one has NO SUNSET DATE.

That means if Di-Fi’s 2021 “assault weapons” ban is signed into law, it can only be undone in the courts (as in Heller vs. DC).

And this legislation could be advanced and sent to Pres. Biden’s desk before you can say “come and take it.”

Indeed, just this morning we saw two federal gun control bills pass the House. Both were introduced just 9 days ago.

We’ve never seen gun control move this fast. Which means the tyrants could shove Di-Fi’s vile ban through the Congress at warp speed.

This is an URGENT call to arms, and perhaps your ONLY chance to prevent a PERMANENT gun ban.

As we speak, our advocates are putting together an action campaign and a means for you to oppose this treason.

But right now, we need you to do one thing: make the largest contribution you can to help DESTROY Di-Fi’s federal gun ban.

If you do, you will automatically be entered to WIN a Honey Badger Pistol generously donated by our friends at Q LLC!

The patriots at Q understand that this is now literally a LAST STAND to avoid an APOCALYPTIC assault on the Second Amendment.

Do not misunderstand. If you don’t take action and Sen. Feinstein’s bill passes, you may never be able to purchase an AR-15 again.