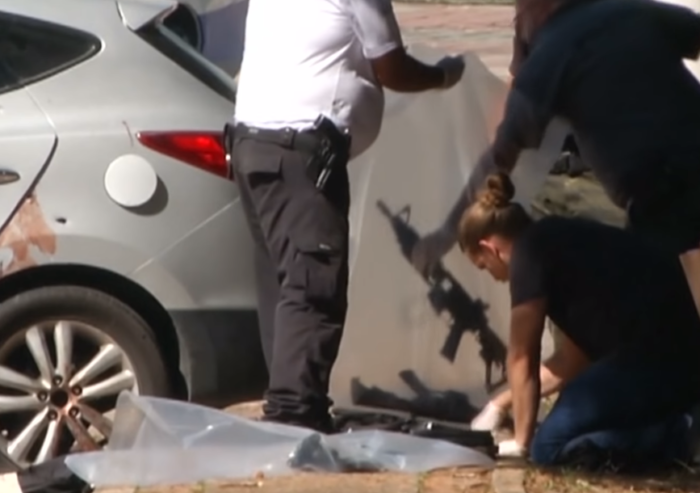 Law enforcement in Brazil has had enough of the criminal gangs and cartels and are starting to fight back! Last year the Brazilian President made his stance on drugs and crime in the country crystal clear after stating, “We’ll Dig Graves” during his campaign run. It looks like he is staying true to his word. 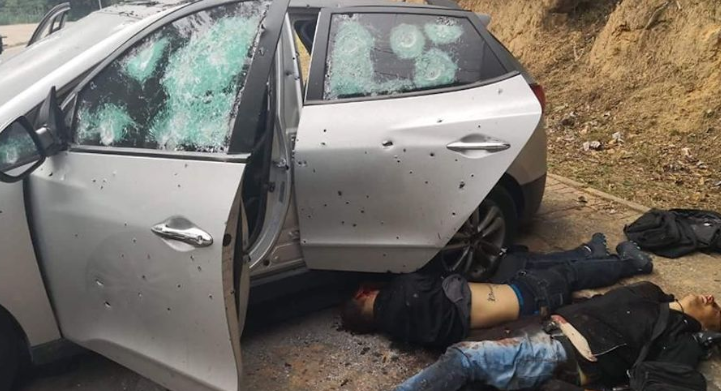 ABC Australia writes that Eleven suspected gang members armed with high-calibre rifles have been killed after Brazilian police reportedly foiled a coordinated attempt to blow up ATMs to steal the money inside.

Sao Paulo’s Public Security secretariat said approximately 25 suspects were involved in the attempts to blow up the machines, a common type of crime in the country.

One of the banks was located next to a police station.

One police commander told local television the criminal group was “prepared for war” and, aside from arriving in five armoured cars, were armed with high-calibre rifles and body armour.

Police arrived at the banks and confronted the assailants, who fled and led police on a shootout through the city of Guararema, located about 60 kilometres east of central metropolitan Sao Paulo.

The suspects broke into a home at one point and held residents hostage, “but police managed to free them”, a note from the secretariat said, without providing more… 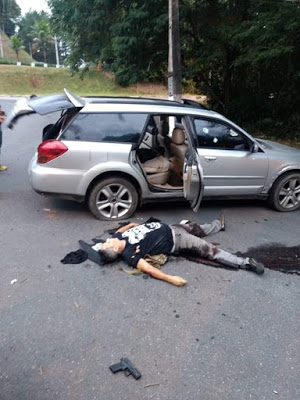