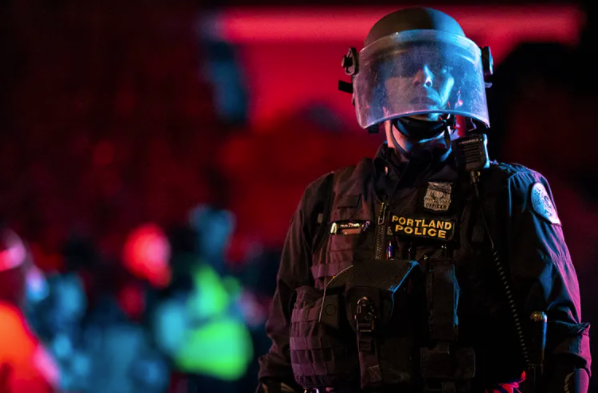 [California’s] SB 918 is a copycat bill closely following the template of the State of New York’s Concealed Carry Improvement Act (CCIA) that was railroaded to passage earlier this year following the Supreme Court decision to gut the discretionary issue permit laws of New York and other states, including California. New York’s angry response was to raise a fist against the Supreme Court declaring a minefield tapestry of restricted spaces, a presumption of denial in private spaces, and a demand to give up personal privacy and be judged by the state as to good moral character, raising a number of First Amendment concerns.

New York’s CCIA law barely survived being stifled by a preliminary injunction last week that would have prevented its concealed weapons carry law from taking effect. The law went into effect in New York on September 1, 2022.

The judge in the case stated that he did, in fact, have strong reservations about the constitutionality of the hastily passed New York Concealed Carry Improvement Act (CCIA) which turns the landscape of New York into a minefield for a concealed carry permit holder to the point that it is impossible to go from point A to point B without committing a crime.

The denial of the preliminary injunction turns out to be based on one simple thing. The judge determined the bringers of the lawsuit, Ivan Antonyuk, Gun Owners of America, Inc., Gun Owners of America New York, Inc., and Gun Owners Foundation do not have standing because none of them had been factually harmed by the as-yet-to-take-effect law.

The judge created a game of chicken for New York. Basically, the first person that is arrested by New York under the CCIA creates the standing for a new lawsuit that will likely shut down the law like a hammer. New York is surely aware that the decision in the very case that allowed the law to proceed contains specific instructions on what to do if the state tries to enforce it.

Will someone be arrested for crossing through a designated “safe space” when there is no reasonable way not to? Will someone’s existing permit renewal be denied by an arbitrary interpretation of their Facebook page? Will the survivors of someone who died in a “safe space” that could have lived had they been able to defend themselves claim harm? There are as many trap doors for New York as the traps the state has set for people.