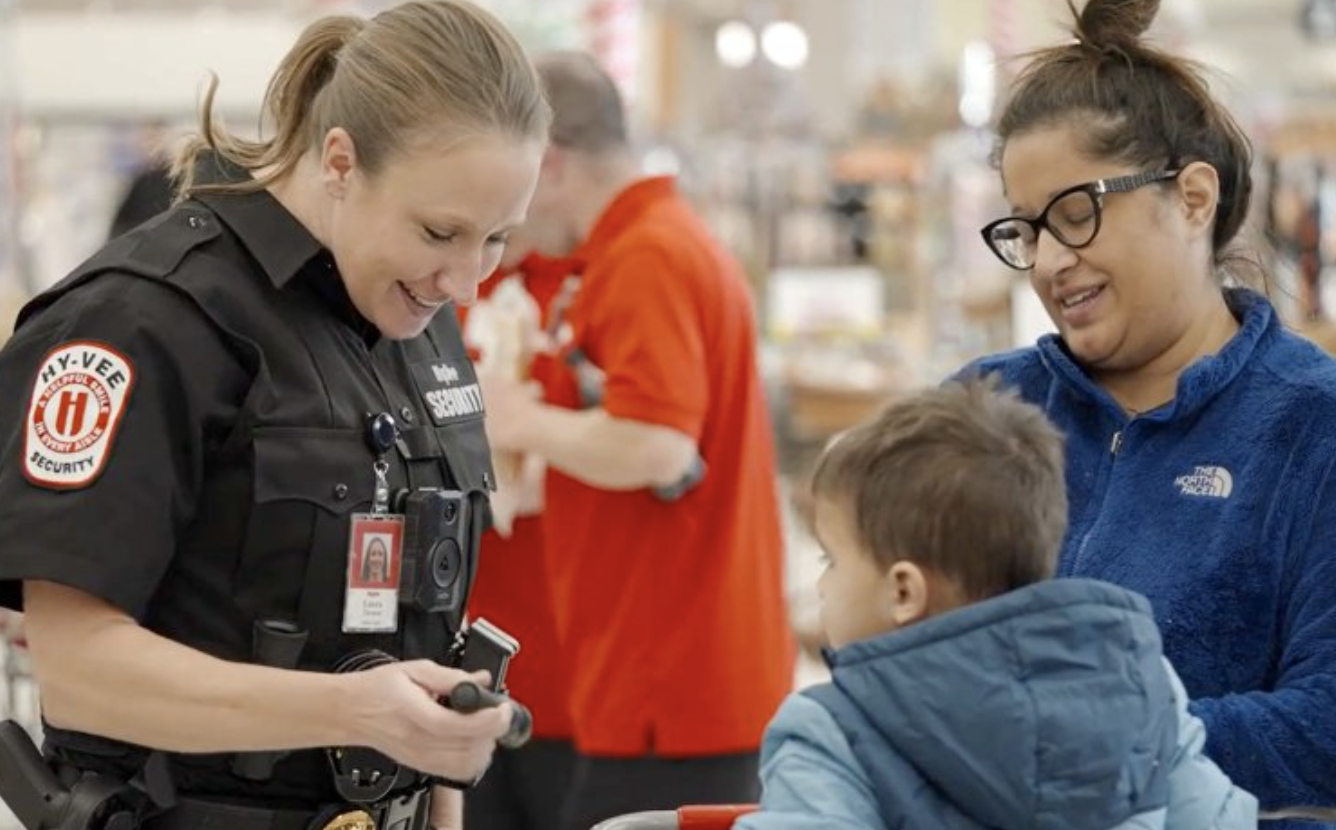 Imagine retailers, some of whom post “no guns” signage against good guys carrying guns, are now reconsidering their security needs thanks to rampant crime, shoplifting, and holdups. Who would have thought decriminalized retail theft and other minor crimes would lead to…more crime?

As a result of watching swarms of shoplifters pick their stores clean, some of these businesses are now looking to hire good guys with guns to protect their property, guests, and employees.

The retailers’ moves follow the age-old truism that when the going gets tough, everyone wants good guy gun owners on their side.

Forbes has the story as reported by MSN:

Faced with rising theft, violence, and pressure from scared employees, grocery stores and other retailers are bulking up on armed security.

One Saturday night in April, thieves entered a Gristedes grocery store on Manhattan’s tony Upper East Side and bound two employees with zip ties at gunpoint before making thousands of dollars in stolen goods. It was just the latest brazen incident the grocery chain has faced recently, with thieves now regularly stealing meat, Häagen-Dazs ice cream, Tide laundry detergent, and Dove body soap from the aisles every week.

In response, billionaire owner John Catsimatidis bulked up security, hiring brawny former police officers carrying guns to be stationed at each of his 30 Gristedes and D’Agostino’s stores, incurring costs that he’ll either absorb or pass along to shoppers in the form of higher prices.

“It has become open season on stores,” Catsimatidis told Forbes. “We want to have the reputation that if you steal from us or harm our employees, there will be hell to pay. Go steal someplace else.”

While a national debate over whether armed guards should be stationed at public places like schools, retailers around the country are beefing up armed security presence in stores, mostly using ex-police and military. Since July 2021, there’s been a 108% increase in demand for armed guards at grocery stores, according to Allied Universal, one of the world’s largest security staffing firms, which works with many of the nation’s biggest retailers and shopping malls.

Hy-Vee’s armed security looks professional and much like cops, as opposed to half-baked security guards that look like they just finished a 12-hour shift at Mcdonald’s before coming to work at their second gig.

Store employees, generally instructed not to confront a thief for their safety physically, are beginning to ask for more backup. In Colorado, union members are pushing for armed guards at Albertson’s and Kroger locations. Some Starbucks workers have also been requesting security officers. Last year, Best Buy CEO Corie Barry commented that rising theft at its stores could make hiring and retaining workers more difficult.

Can you blame them? Anyone with half a brain wouldn’t risk their safety to attempt to apprehend a potentially violent individual for $10 an hour and no insurance.